Oculus has been facing some issues with the launch of the Rift, last week the company revealed that it was facing a component shortage and now this week, customers are being warned of lengthy delays and given new shipping windows. 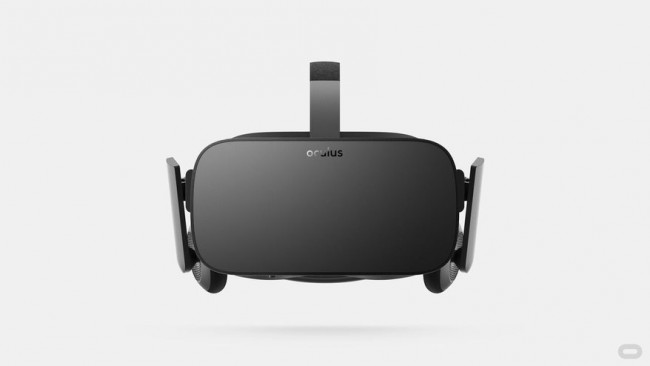 As you can imagine, a lot of customers aren't too happy about the level of communication from Oculus during this time, with plenty of annoyed customers posting in the Oculus forums and on the subreddit.

The official email going around from Oculus reads: “We've updated your Order History with a new shipment window for your Rift. This window may be later than your original estimate, due to the early component shortage. As a reminder, we'll send you an email when we charge the payment method on file for your purchase and prepare your shipment. We'll also cover all shipping and handling costs for orders placed through 11:59 PDT on April 1, 2016.”

KitGuru Says: Plenty of people have been waiting years for the consumer version of the Rift to become available so it is a huge shame to see the launch facing so many issues. Hopefully the component shortage situation can be resolved quickly. Did any of you pre-order a Rift? Have you had your shipping date changed this week?