Just last week, Paradox announced that it was pulling Vampire: The Masquerade – Bloodlines 2 from developer Hardsuit Labs. Instead, the game will be handed over to a new studio to continue development. Having a major project like this pulled is usually bad news for any studio and in the case of Hardsuit Labs, it is resulting in a round of job cuts.

As reported by Eurogamer, one former staff member suggested that the studio's entire narrative team had been let go. However, ‘many others' were also affected, so these job cuts are spread across multiple teams within Hardsuit Labs. 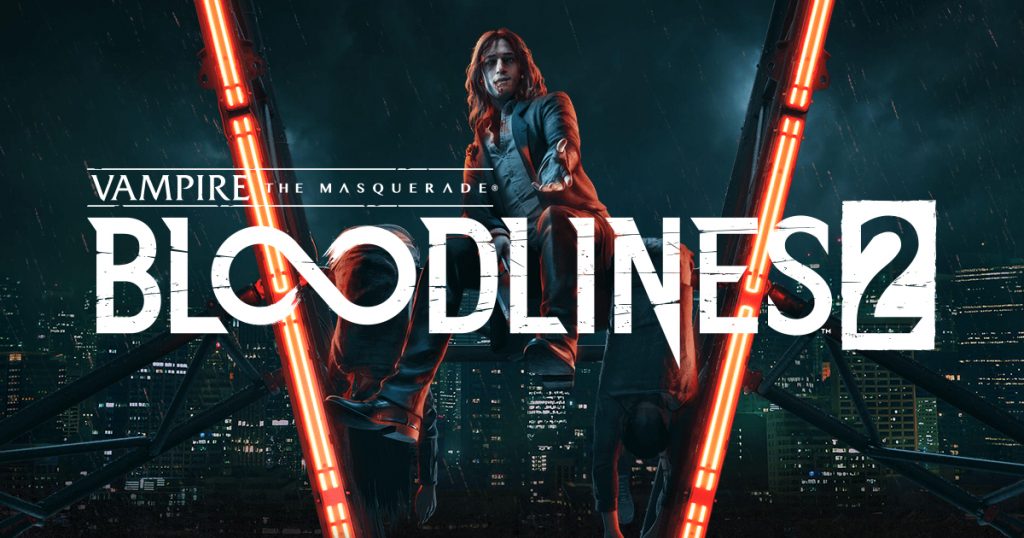 Hardsuit Labs has not publicly acknowledged these changes yet. In fact, the studio has said very little publicly since being pulled off of Bloodlines 2, a game it had been working on for several years.

Vampire: The Masquerade – Bloodlines 2 did seem to be going through development troubles, as key team members left the project over the years and the game faced multiple delays. We don't know who will be taking over development of the game from here, but it will no longer be coming out in 2021 and pre-orders are being cancelled.