Forza Horizon 5 just had the largest launch in Xbox history

Forza Horizon 5 got off to a good start over the weekend with over a million players joining in early access, a perk that was offered to Ultimate Edition pre-order customers. Yesterday, Forza Horizon 5 officially released to all and it has gone on to become the biggest day-one launch for any first-party Xbox game, attracting over 4.5 million players. 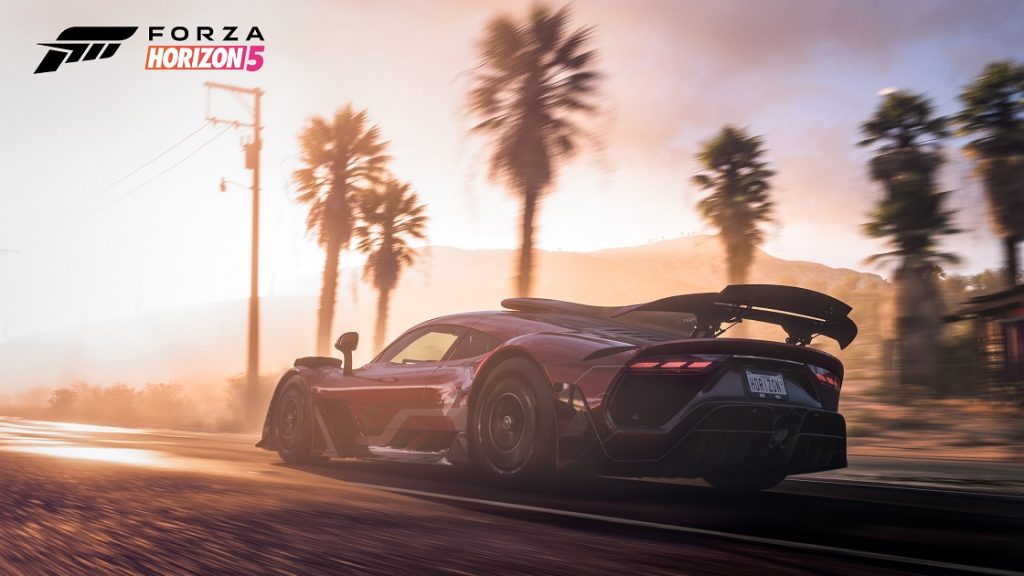 With Forza Horizon 5 drawing more people in to the Xbox ecosystem, it will be interesting to see if Microsoft's flagship title, Halo Infinite, can top these numbers with its launch next month.

KitGuru Says: Forza Horizon 5 is doing incredibly well, which is great news for Playground Games, which is quickly becoming one of the top studios within Xbox. Have any of you tried Forza Horizon 5 already? What do you think of the game so far?

Previous Nvidia’s latest Omniverse tool creates AI avatars that can see and speak
Next Jump Force is being removed from sale next year, online features will be shut down