Home / Tech News / Featured Tech News / Jump Force is being removed from sale next year, online features will be shut down

Jump Force is being removed from sale next year, online features will be shut down

Despite only just finishing DLC development earlier this year, Bandai Namco has announced plans to shut down Jump Force's online services and remove the game from sale next year.

In a surprising announcement today, Bandai Namco revealed that it will be shutting down all online services for Jump Force on the 25th of August 2022, preventing access to the multiplayer lobby and putting an end to online events, clan functions, leaderboards, online rewards, the in-game store and online ranked matches. 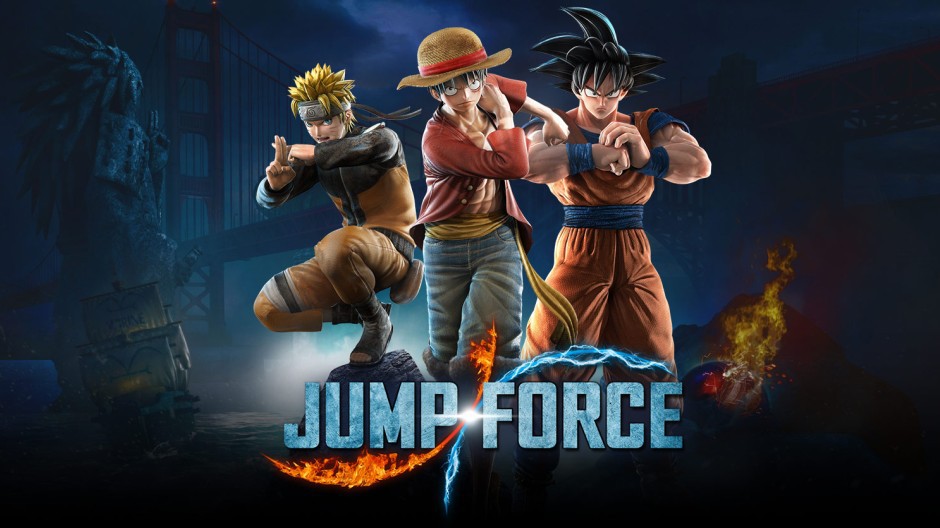 From the 8th of February 2022, the game will also be removed from all digital store fronts, including the PlayStation and Xbox stores, the Switch eShop and Steam. This will also put an end to the sale of DLC characters.

Anyone who owns the game and DLCs before the 8th of February will still be able to play the game and all of its offline content. Online unranked matches will also still be possible.

Jump Force originally released in February 2019, complete with characters from all over the Shonen Jump roster, including those from Dragon Ball, Naruto, One Piece, Yu-Gi-Oh, My Hero Academia, Black Clover and more. The final DLC character for the game, Yoruichi from Bleach, released earlier this year.

KitGuru Says: Jump Force had a weird graphical style, but as an anime fan, it was still a lot of fun to see all of these characters in one game and its unfortunate to see support being dropped so soon. Hopefully we'll get another Shonen Jump all-stars style game during this console generation.