Cult classic shooter ‘TimeSplitters’ is finally making a comeback. Last night, Deep Silver confirmed that it is reforming Free Radical Design with its founders, once the team is in place, they will begin work on a new TimeSplitters game.

TimeSplitters has been on hiatus since 2005 and while there are fan projects like TimeSplitters Rewind, many fans have been asking for an official revival. Deep Silver is happy to oblige, reforming Free Radical Design with its founders, David Doak and Steve Ellis. 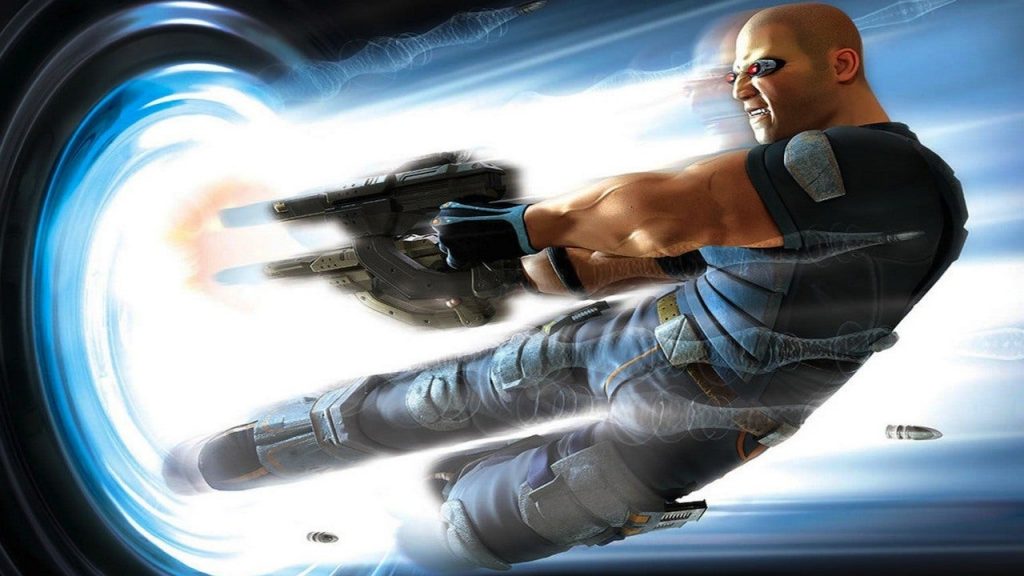 This new game will be the fourth official instalment in the TimeSplitters series, although development has not actually started yet. Currently, Free Radical Design is “concentrating on building the studio” and bringing in developers.

Development on the new TimeSplitters will begin in the next few months, so it will be quite some time before we see the game in action.

KitGuru Says: Koch Media (Deep Silver parent company) purchased the TimeSplitters IP a few years ago, so this has been a long time coming. Did many of you play TimeSplitters back in the day? Are you looking forward to its revival?