Gamescom is on track to take place once again this year, with plenty of publishers, developers and platform holders confirming plans to be there. Beyond that, Geoff Keighley will be hosting Opening Night Live to kick off the event again this year, so we can expect some surprise announcements from studios across the industry.

The elephant in the room currently is the Coronavirus outbreak, which has caused several events this year to be scrapped or postponed. There is concern around whether or not E3 will go ahead in early June, but with Gamescom taking place towards the end of August, there is extra time to monitor the situation. Currently, Gamescom is scheduled to take place from August 25th to August 29th this year. 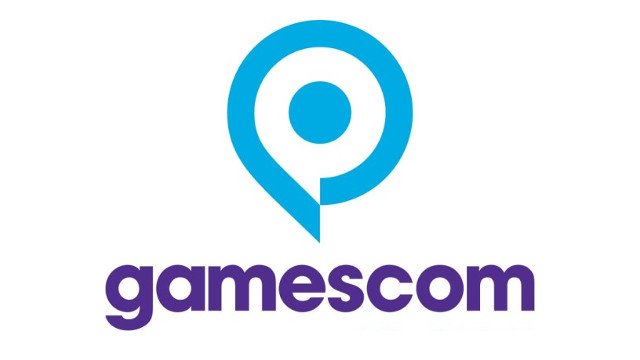 The first wave of exhibitors for Gamescom 2020 have been announced, including:

As usual, there will be a significant presence from PC gaming hardware companies and peripheral makers. Beyond that though, Microsoft and Nintendo will be there, likely with plans to show off some big upcoming releases and in Microsoft's case, new hardware too as the Xbox Series X will be close to launch. Sony has not signed up yet, so we don't know if PlayStation will be there.

KitGuru Says: What do you all think of the Gamescom lineup so far? Will you be watching Opening Night Live, or even attending the event this year?