After spending some extra time in development, DOOM Eternal is officially releasing this month across consoles, cloud streaming platforms and of course, PC. With launch coming next week, it is time to take a look at the PC hardware requirements, which seem to be a notable jump over DOOM (2016).

The Steam Store page for the game was updated with minimum and recommended PC specs over the weekend. For some reason, those requirements now appear to be gone but fortunately the internet has managed to preserve the details. Doom aims for a 60 frames per second standard, so the minimum requirements aim for 1080/60 with the low quality graphics preset. The recommended spec should be enough to target 1440p/60 with high graphics settings. 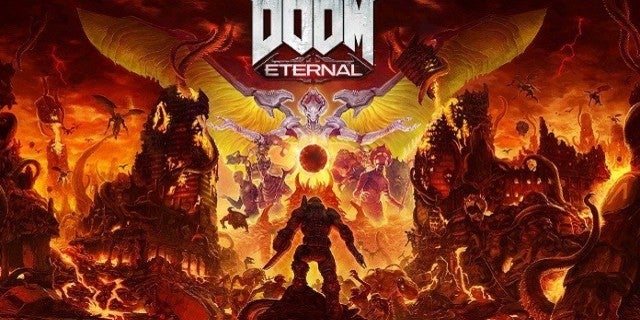 The game will also eat up around 50GB of storage space, which shouldn't be too hard to clear up. DOOM Eternal is coming to PC on March 20th across Bethesda.net and Steam.

KitGuru Says: Doom Eternal is one of my most highly anticipated games of the year, so I'll be diving in as soon as I can. Are many of you planning on playing Doom Eternal?