Randy Pitchford has been in the news on numerous occasions over the years and it is seemingly never for particularly good reasons. This time around, the Gearbox CEO is making headlines as it has come to light that he was scammed out of around $3 million by a former assistant.

According to a report from Dallas News, John Wright Martin, Pitchford's former assistant, was employed back in 2014 with a starting salary of $45,000. It turns out that money wasn't enough as Martin allegedly began charging personal expenses to the Pitchford's business account. This included movie rentals, clothing, electronics and even a $591,000 house. He also had access to the business account of Kristy Pitchford, Randy's wife, with this account, Martin is said to have obtained $73,000 using forged cheques. 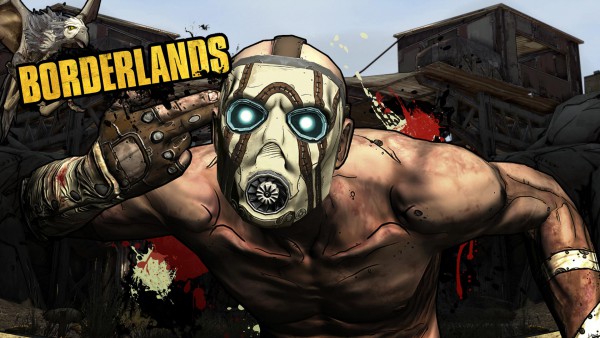 These massive expenditures went unnoticed until September 2016, when one of Kristy Pitchford's payroll accounts had insufficient funds to pay employees working at Nerdvana Frisco, a coffee shop owned by the Pitchfords. After being found out, Martin pledged to repay $780,000 but the cheque bounced and he disappeared.

The Pitchfords were awarded more than $2 million in a court judgement, although that money may not ever turn up as Martin failed to turn up to court to provide a defence. Martin was arrested for fraud in a different case back in mid-July, after trying to buy a $77,000 car but he managed to get out on bail and hasn't been seen since.

KitGuru Says: Randy Pitchford has since explained that this was a personal loss and doesn't affect Gearbox Studios in any way. Still, that's a lot of money to have go missing and unnoticed for the length of time that it did.