A few years ago, Gearbox announced plans to publish Homeworld 3, which is being developed by Blackbird Interactive. Following the announcement, the game launched an investment campaign on Fig, but a lot has changed at Gearbox since then. As a result, the investment scheme on Fig is shutting down.

The Fig campaign allowed interested gamers to buy ‘Fig Shares' in the game, meaning anyone who put money in would get a share of the profits after Homeworld 3's release. 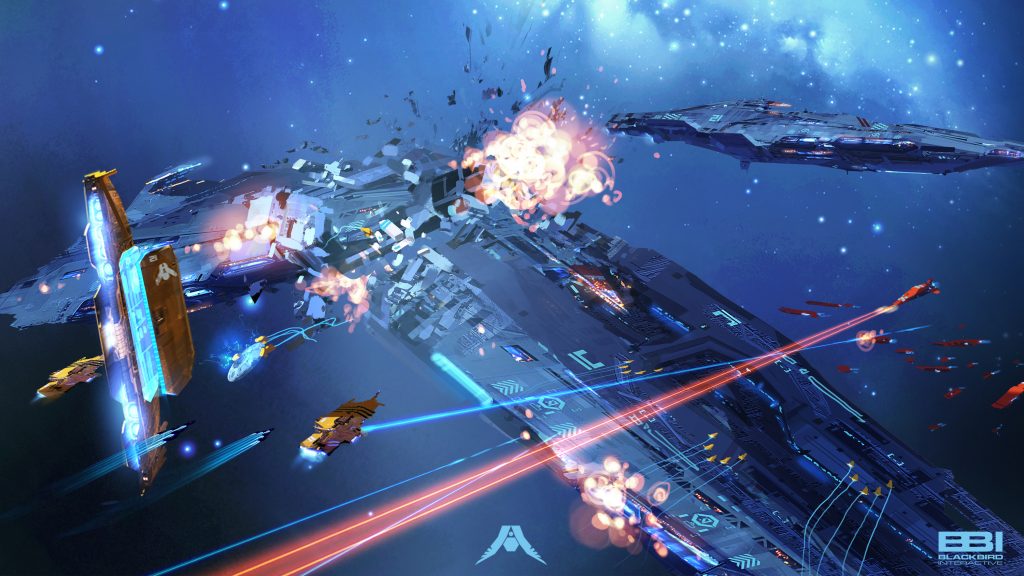 You may remember earlier this year, Gearbox was acquired by Embracer Group, the same company that owns other publishers like THQ Nordic and Deep Silver. Due to this change in ownership, Gearbox has decided to shut down the profit sharing scheme on Fig for Homeworld 3.

Fortunately, nobody was actually charged for ‘Fig Shares' in the game, so this cancellation simply means nobody will be charged if they reserved an investment spot. Everyone who pre-ordered a copy of the game through Fig, or purchased other rewards will be unaffected.

KitGuru Says: Homeworld 3 has been in the works for a while now, but unfortunately we don't have a release date yet. Still, there is hope that it will arrive in 2022. Did any of you participate in the Homeworld 3 Fig campaign?