GeForce Now is bringing another 17 games to its library this week, with the list headlined by Saints Row: The Third Remastered, which finally comes to Steam this week after a lengthy Epic Games Store exclusivity period.

Aside from Saints Row: The Third Remastered, this week's GeForce Now update has another significant announcement. Nvidia has already been in discussions with Devolver Digital and as a result, the publisher's upcoming game from Team WIBY, Phantom Abyss, will be available on GFN at launch later this year. 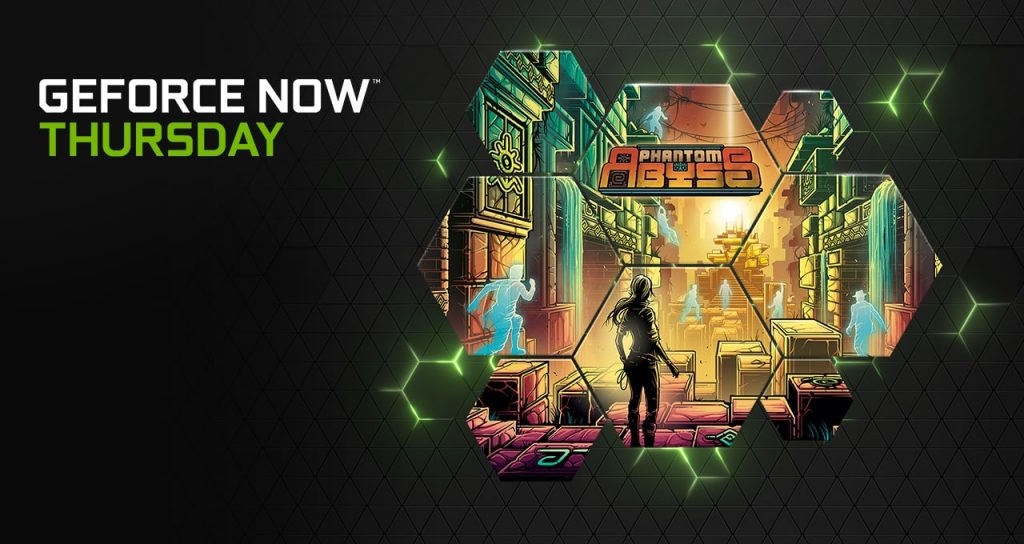