GeForce Now has been getting weekly library updates since its launch out of beta and this week is no exception. This time around, we have a small number of games joining the library, but each one is a pretty big hitter, including two RTX-supported games in Watch Dogs Legion and Ghostrunner.

Watch Dogs Legion is launching today and supports both DLSS and ray-traced reflections, features that are accessible to anyone with a GeForce Now Founder's subscription, which grants access to higher-tier RTX GPU-equipped servers. Ghostrunner is also another big one, with full ray-traced lighting making all of the levels pop. 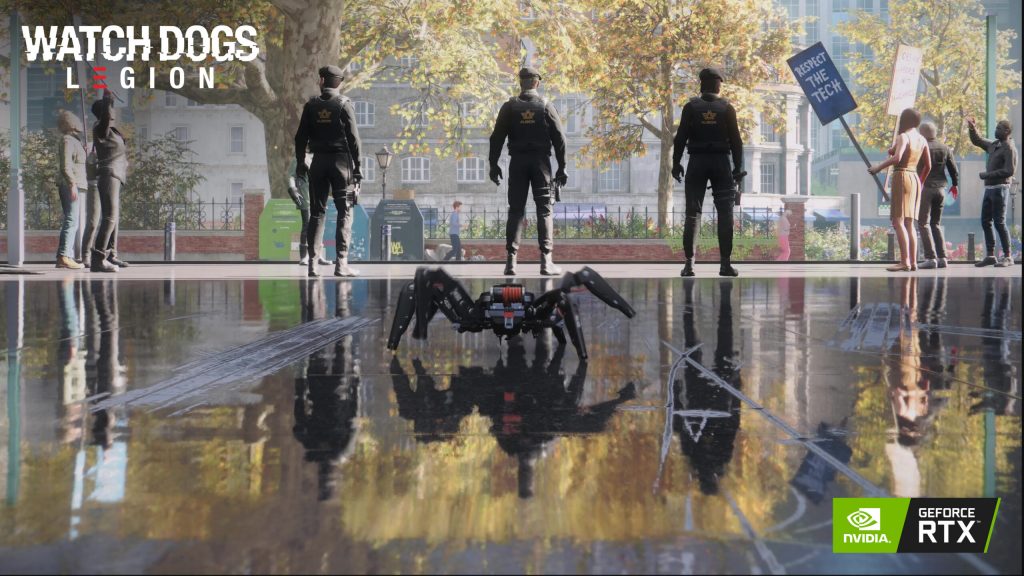 Here is the full list of games coming to GeForce Now today:

All of these games should appear within the GeForce Now app by the end of today, streamable across PC, Mac, Android and Chromebook.

KitGuru Says: Do any of you use GeForce Now when you're away from your usual gaming PC?