Ghost Recon Breakpoint's free weekend might be over but Ubisoft is introducing another way to introduce new players to the game. Now, Breakpoint will have a 6-hour long free trial across all platforms, including access to the new Deep State update, which adds two new classes to the game.

The free trial does expire after six hours of playtime, by which point you should have a decent idea as to whether or not you want to continue playing by buying the game. Those who already own Ghost Recon Breakpoint can also use a Friend Pass from now until the 16th of June. 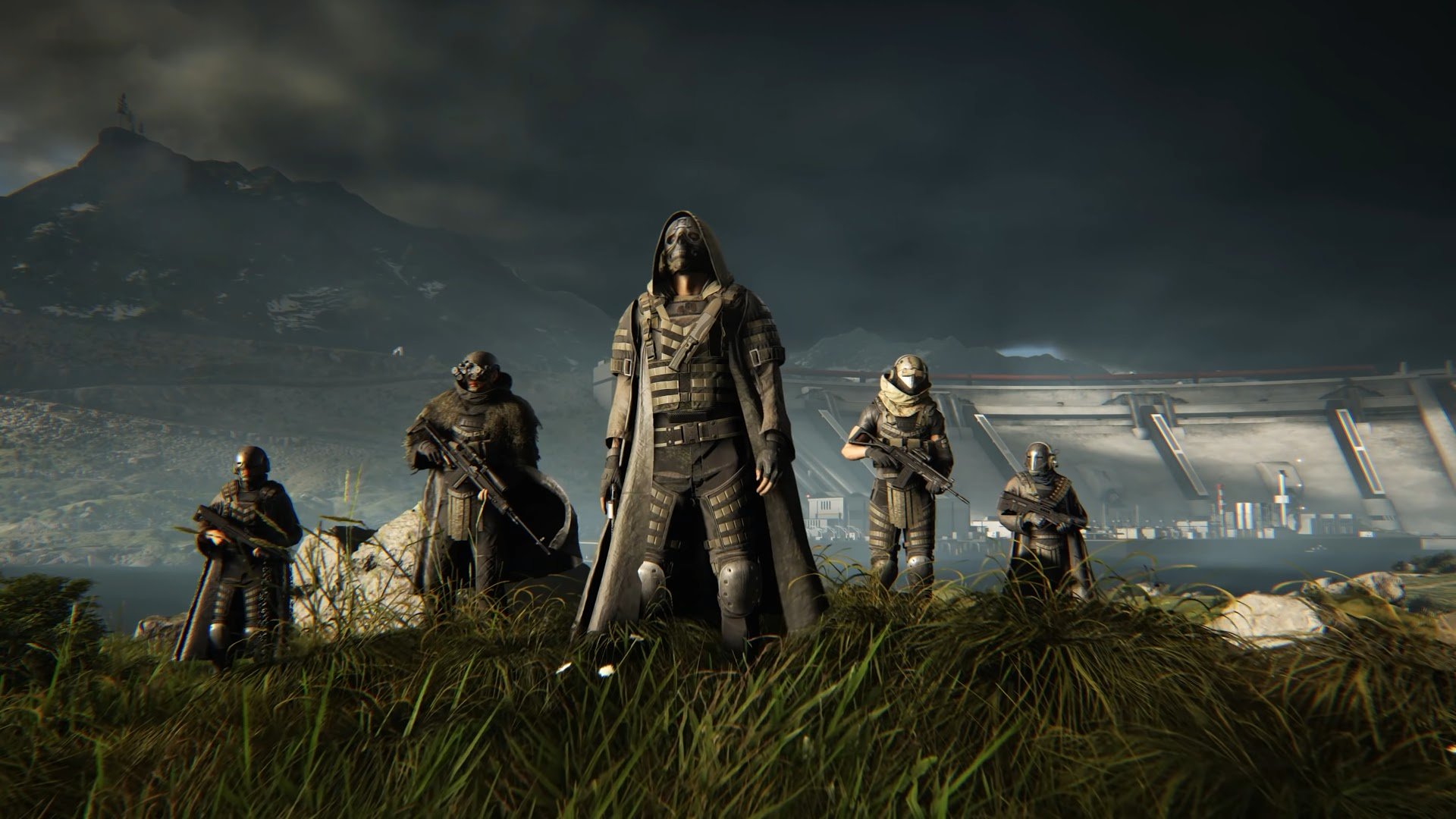 With the friend pass, those who own the game can invite friends who download the trial version. Once they join your game, their 6-hour timer will pause, meaning they can play with you as long as you want.

Those wanting to join a friend will need to ensure they download the trial version of Breakpoint specifically. The game is available via PC, Xbox One, PS4 and Stadia.

KitGuru Says: I've been meaning to try Ghost Recon Breakpoint myself, particularly now that the Sam Fisher content has been added. Are any of you planning on getting the trial version?