Capcom have recently found great success in remaking some of their most recognisable and classic titles. Starting with Resident Evil 2 last year, the publisher seems to have no intention of slowing down its pace in remaking older titles as it is now rumoured that M-Two, the studio who helped support the development of 2020’s Resident Evil 3, is working on a larger remake project for Capcom.

Reported by VideoGamesChronicle, the studio, which was first created in 2017, is said to be “currently working as the primary developer on a larger remake project for Capcom”. No further details were provided, though Capcom as a publisher is in possession of a number of high-profile franchises. From the Devil May Cry series, to Mega Man, to Resident Evil, to Street Fighter, M-Two could be working on any of these series. 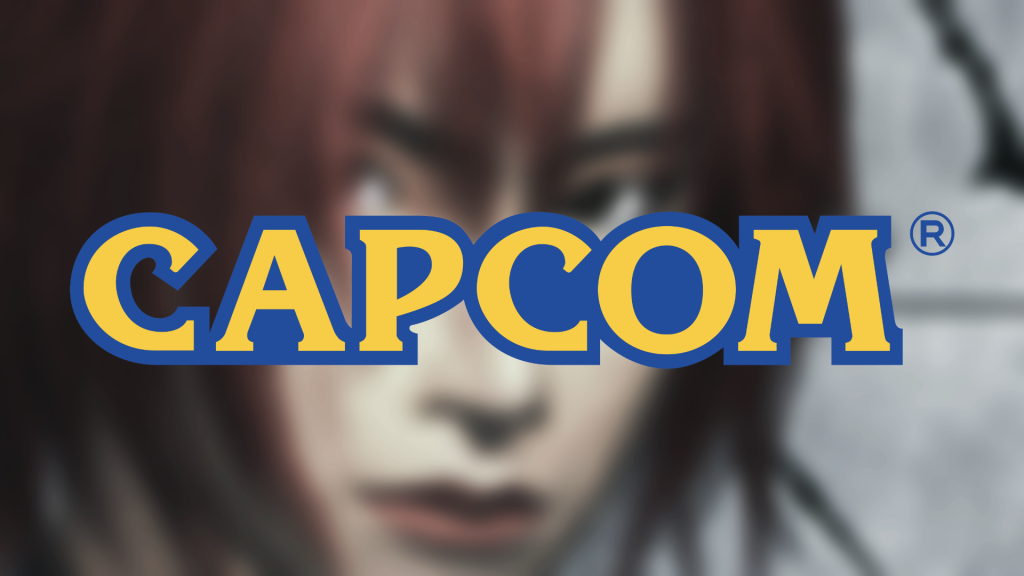 Though far less popular, fans have been asking for a remake of Dino Crisis for years, and with the game having originally released for the PlayStation 1, a remake would be equally if not more demanding than Resident Evil 2 and 3, necessitating a “larger remake project”.  Furthermore, the Dino Crisis games have remained trapped on their original systems for the most part, unlike many of Capcom’s other titles which have seen ports to newer consoles. That being said, industry insider AestheticGamer has claimed that the remake in the works by M-Two is not Dino Crisis – though of course we won’t know until Capcom themselves announce it.

Regardless, with this being the first title developed in its entirety by M-Two, it’ll be interesting to see how the newly formed studio handles the development. With the studio comprising of former PlatinumGames and Capcom veterans however, the remake (whatever it may be) is most likely in good hands.

KitGuru says: What game do you think M-Two are working on? What classic Capcom game would you like to see remade from the ground up? Do you think Capcom should focus on making new games instead of remakes? Let us know down below.