Peter Molyneux's current project, Godus, hit Kickstarter back in 2012 with some pretty big promises. A couple of years of development and $800,000 later, a designer on the project has admitted that some Kickstarter promises will likely remain unfulfilled.

Godus is currently available on Steam Early Access but the future doesn't look too good. Molyneux has apparently since moved on to another project, which has yet to be revealed. This combined with a forum post from designer Konrad “FuriousMoo” Naszynski, who is fairly new to the 22Cans studio, give cause for concern.

In the post the designer said: “To be brutally candid and realistic I simply can't see us delivering all the features promised on the kickstarter page. A lot of the multiplayer stuff is looking seriously shaky right now especially the persistent stuff like hubworld.” 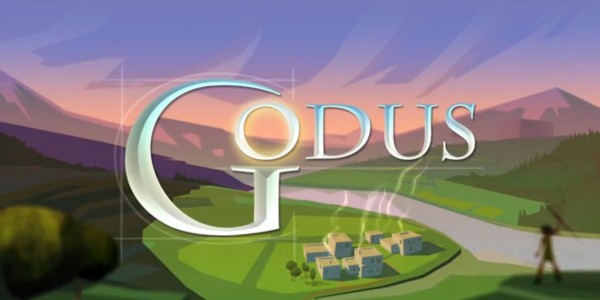 Naszynski has since said that he is “cautiously optimistic” in a separate forum post but apparently the primary focus is the mobile version of the game for now. There are ideas floating around for the PC version of the game but it is suspected that they will only be implemented if they also apply to the mobile version: “I'm betting a lot of my PC only proposals are going to be shot down and there will be things I will be told to work on that won't contribute to improving PC”.

Molyneux has a reputation for over promising on games but this time it may come off as worse considering that this is a crowd funded venture. $800,000 is a lot of money to raise, only to see the PC version of the game pushed aside in favor of a free to play mobile app.

KitGuru Says: Unfortunately crowd funding does come with its risks, even if the project does involve a well-known developer.