There is a small catch, GOG is looking to attract people to participate in its GOG Galaxy beta, the DRM free gaming platform that works cross-platform with Steam for multiplayer titles. Those who take advantage of AVP on GOG, will still be able to play with friends who play the game’s multiplayer through Steam, a point that both GOG and Rebellion are keen to point out. 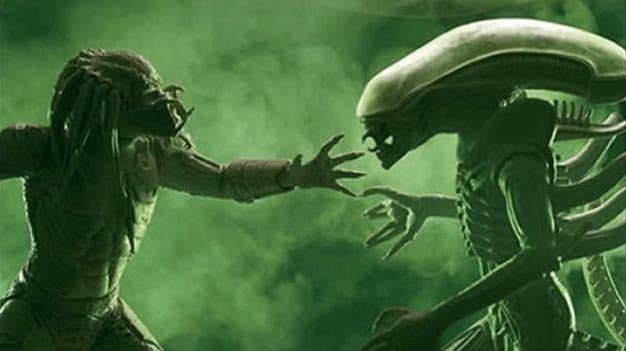 To redeem the game you need to sign up for the next stage of the GOG Galaxy beta and then you’ll receive an activation code “within the next few days”. Once the game has been added to your account, you can play it forever and even download it outside of GOG Galaxy if you want to, although you should probably give it a go anyway just to be polite, you might even end up liking it.

The game will include Xbox 360 controller support for those of you who like to play hooked up to a TV or just don’t like using the mouse and keyboard. However, this is primarily a shooter, so using a controller will generally put you at a slight disadvantage.

Sign up for GOG Galaxy and get your free copy of AVP 2000, HERE.

KitGuru Says: I still love the classic Alien VS Predator games, especially the multiplayer. Did any of you guys ever play the older titles? Will you be claiming a free copy?

Previous AMD graphics will be powering upcoming iMac models
Next Intel: We are behind expected yield curve with 14nm process technology