GOG is giving away the Shadowrun trilogy this weekend

The GOG Summer Sale is coming to an end soon. To celebrate the final few days of discounts, GOG has a big giveaway, making the Shadowrun trilogy free for all to claim and keep forever.

Shadowrun is a tactical RPG series based on a tabletop game from decades ago. The video game trilogy kicked off in 2013 with Shadowrun Returns. A year later, the sequel ‘Shadowrun: Dragonfall' released and in 2015, everything wrapped up with Shadowrun: Hong Kong. 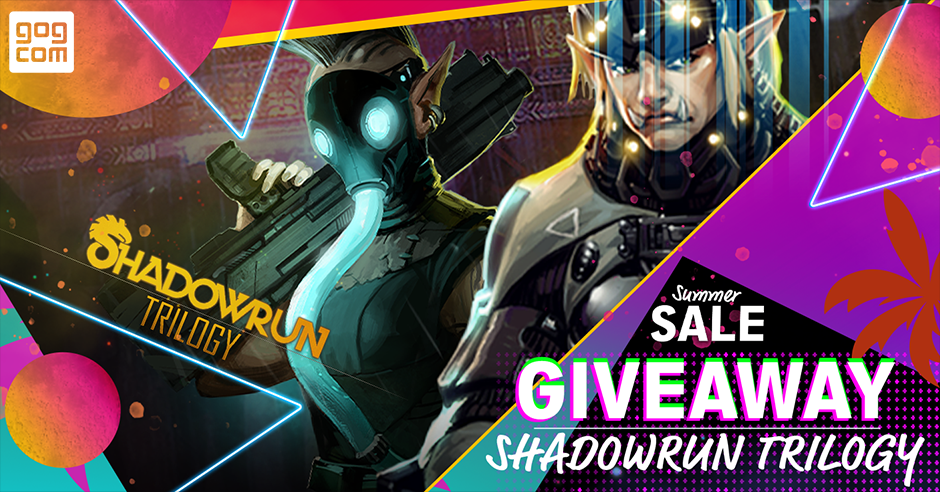 You only have a few days to claim the trilogy for free though, as the giveaway will end on the 28th of June at 1PM UTC. Once you've claimed the trilogy, you'll have DRM-free copies of all three games, which are yours to keep forever.

Of course, there are also plenty of deals to be found during the final days of the GOG summer sale. Some of the best deals include:

You can get your free copy of the Shadowrun trilogy and check out the GOG summer sale, HERE.

KitGuru Says: If you've never played Shadowrun before, then now is a great time to give it a go.

Previous Borderlands 3 crossplay update now live on all platforms except for PlayStation
Next Aliens: Fireteam Elite comes to PC and consoles in August