Google’s anti-fraud and abuse researcher, Dr. Elie Bursztein, has created a personal Hearthstone tool which can count cards in order to predict an opponent’s moves, while also establishing the value of every card in the game. However, despite showing it off at Defcon, the tool will not be made public.

The tool comes in the form of a web-based dashboard that the researcher worked on with his wife. However after a series of conversations with Blizzard, in which the development team expressed concerns over breaking the balance of the game, Bursztein has decided that he will not be releasing the tool to the public. 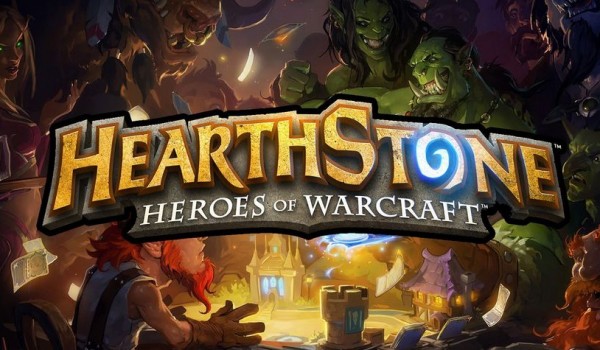 The above video features Bursztein giving a presentation on how he created his prediction tool using “data analysis to find undervalued cards and how to exploit game structure use machine learning to predict your opponent deck”.

While some would have undoubtedly used this tool to cheat, that was not its main intent. It was supposed to be used as a learning tool to improve your game play, while also teaching users which cards you should be paying more attention to in the game.

According to the researcher’s blog post, Blizzard was enthusiastic and supportive of his research in to game balance and valuing cards. However, this sort of tool also had to potential to break the game entirely and would make for a less fun experience.

KitGuru Says: Hearthstone is a game of experience,  you need to learn about the different cards and build your own decks and strategies in order to make it fun. This sort of tool would have broke the balance of the game and as a result, its for the best that it is kept under wraps. How many of you guys play Hearthstone? I need to get back in to it myself and try out the new expansion pack.