Back in January, Google announced its own plans to bring Android apps to Windows, using a new Google Play app for PCs. The app will pave the way for supported Android games to run on PCs natively, without the need for an emulator like Bluestacks. Now, Google Play Games for PC is entering beta.

As reported by Android Bytes host, Mishaal Rahman, the beta for Google Play Games is now live in three markets – Hong Kong, South Korea and Taiwan. Of course, you can download the app already and get it running, but you'll need a Google account from one of the three supported markets for the time being. 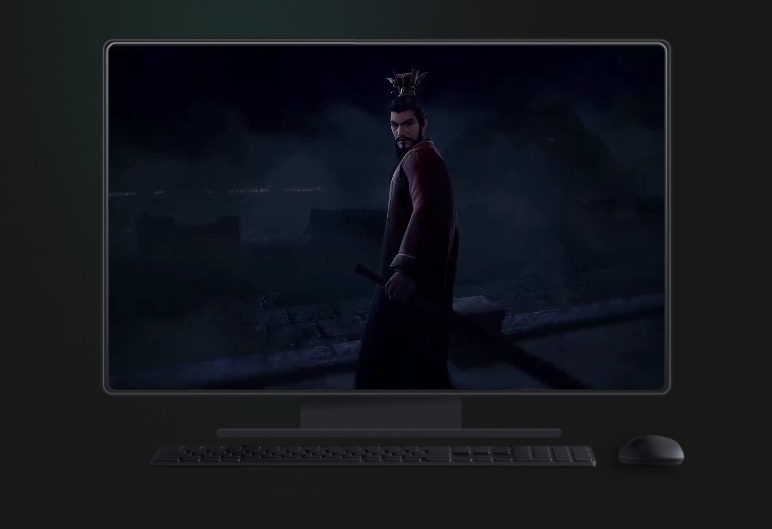 The beta will expand to additional markets over time and for now, the beta is invite only, so even if you go through the effort of making a new account, you will need to sign up and wait for an invite. The app will continue rolling out in different regions throughout 2022.

Some of the games that are already supported by the app include Asphalt 9: Legends, Magic Rush: Heroes, Summoners War, War Planet Online and a number of titles that are only available in Asia. Google Play Games for PC will support full mouse and keyboard controls and ‘optimised graphics' for larger displays. All games will also support cross-save with smartphones, so you can switch between an Android phone and PC without losing any progress.