There has been a lot of controversy surrounding grey market key sellers over the last couple of years and slowly, publishers have been trying to clamp down on the practise. One of the more reputable key sellers, Green Man Gaming, was accused of grey market practises this week, so in response, the store will now list exactly where its keys came from for each of its games.

Green Man Gaming's troubles began earlier this year, when CD Projekt Red let it be known that GMG did not get its Witcher 3 keys from the studio, which helped explain why they were selling for so cheap at the time. Things escalated this week when the Subreddit ‘GamerDeals' banned GMG listings after coming across evidence that suggests the store's Activision and Ubisoft codes don't come directly from the publisher. 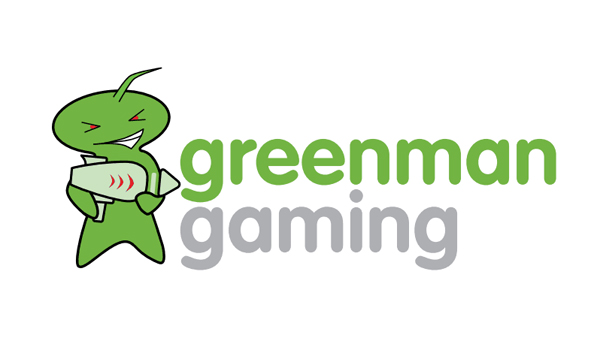 In response to this, Green Man Gaming confirmed that it would now be more transparent with where it gets its codes from in a Facebook post: “You spoke, we listened. We know you want great games at great prices. In response to your feedback, rolling out from today on the Green Man Gaming store you’ll see our pages now have two new pieces of information: 1/ When you can expect the delivery of a key, 2/ The source of that key.”

“We are committed to continually improving our site, so you can expect the very best service and experience from us. Bear with us as we have over 5000 titles to update, but remember that your feedback is always really important to us, and we want to keep helping you make informed decisions when shopping with us. Thanks for your support!”

Some listings, like the one for Fallout 4, will have the publisher listed as the source of the code. However, other ones, like the listing for The Witcher 3: The Wild Hunt, will simply list an ‘Authorised Distributor' as the source, which is quite vague and doesn't shed that much light.

KitGuru Says: I generally find Green Man Gaming to be trustworthy but it is probably hard to compete against less reputable sites like G2A and Kinguin, due to their prices.