Earlier this week, the minimum and recommended PC system requirements for Marvel's Guardians of the Galaxy were revealed. The biggest surprise was the apparent need for 150GB of free storage space to install the game, which is even more space than last year's Marvel's Avengers. As it turns out though, the game won't actually be as big as first claimed.

In an update on Twitter last night, the developers confirmed that Guardians of the Galaxy will not take up 150GB of storage space. Currently, the team is in “the last stages of optimising the final game” and has confirmed that the game will actually take up approximately 80GB of storage space instead. That could grow with DLCs or expansions down the line, but for now at least, the game shouldn't take up more than 80GB on your hard drive or SSD. 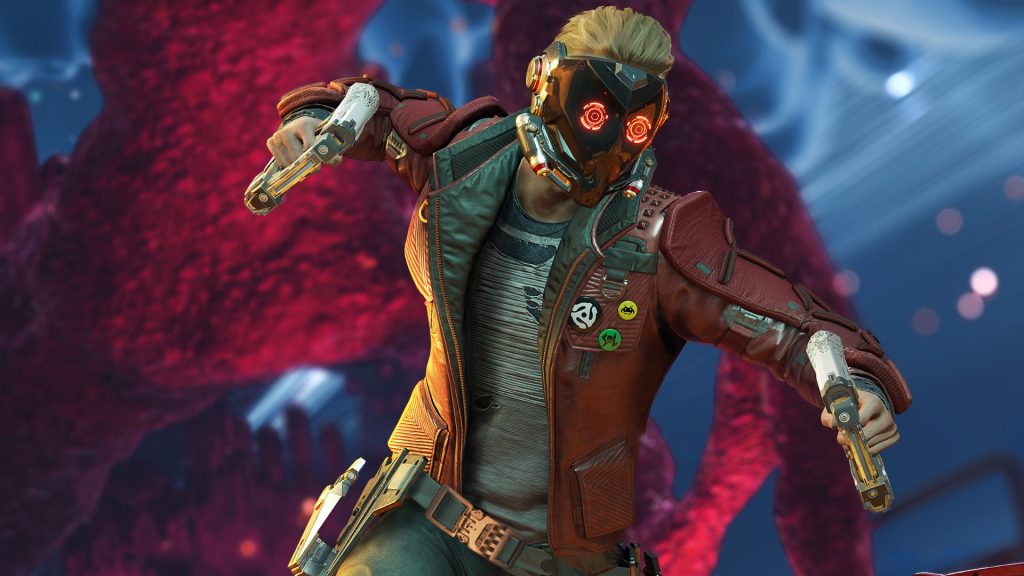 The full minimum system requirements include:

Marvel’s Guardians of the Galaxy is developed by Eidos Montreal and is set to be a single-player action-adventure. The game launches on the 26th of October for Xbox and PlayStation consoles, Nintendo Switch and PC.

KitGuru Says: Is your PC ready for Guardians of the Galaxy? Will you be picking it up next week?