Xbox Game Pass is widely regarded as one of the best deals in gaming. Despite this, it seems that users are perhaps not quite ready to fully embrace the world of video game subscriptions, as according to a new financial filing, Xbox Game Pass has failed to meet its target growth expectations.

As reported by Axios, Microsoft recently filed its financial statements, revealing that despite the heavy marketing push, Xbox Game Pass has so far not been able to hit its goals of subscriber growth.

Furthermore, this is doubly disappointing when compared to the previous year’s figures, which saw the service exceed expectations, growing by a massive 86% (with a target of 71%). Of course, it is worth noting that as the subscriber base increases, achieving such high levels of growth becomes more difficult, but even so, Xbox Game Pass still missed its target this year. 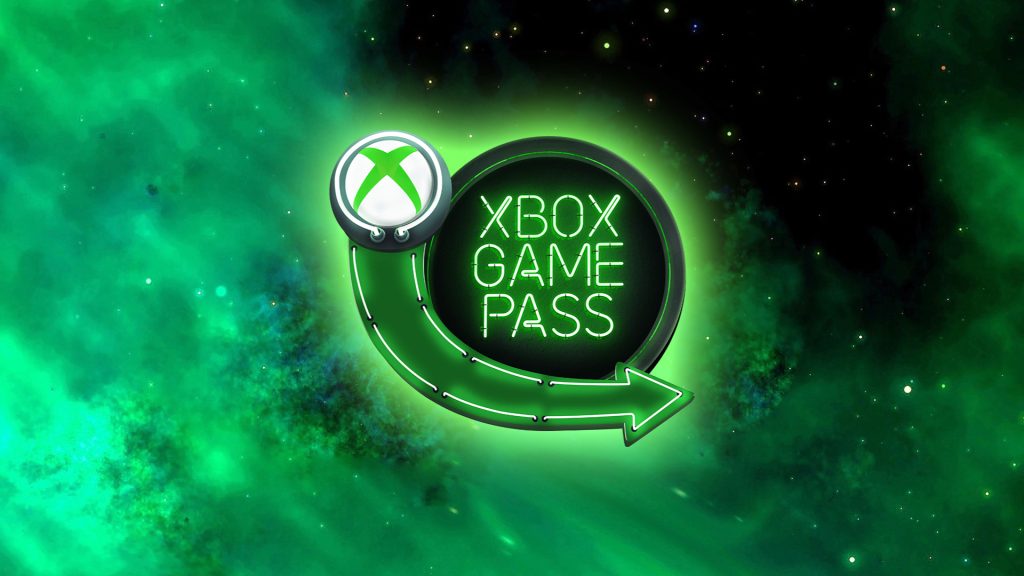 Microsoft has pushed its Game Pass subscription service rather aggressively for years now, with even traditional game sales taking a major backseat to the service. It is for that reason that this missed target may be a cause for concern – especially considering the service is available across consoles and PC, meaning that the current console shortage is unlikely to have played a factor in this.

Still, Microsoft is clearly playing the long game, and so one year of missed targets is unlikely to affect their future plans. It will be interesting to see how the service performs next year.

KitGuru says: What do you think of Game Pass? Are you subscribed? What does Microsoft need to do to grow the service further? Let us know down below.