Guitar Hero is officially going away at the end of March

Guitar Hero, the once hugely successful rhythm game franchise will no longer be available from the 31st of March onwards. Other titles relating to the franchise are also getting shut down including DJ Hero, Band Hero, the Guitar Hero mobile game and all of the DLC for those games.

The announcement came from the Activision Facebook page where the publisher thanked gamers for their support: “We want to thank all of you for supporting Guitar Hero over the last nine years.” However the announcement comes off more like a last minute cash grab as in the very next sentence Activision goes on to announce that they are having a sale on selected DLC track packs: “Selected songs and tracks will be available for as much as a 50% discount on Xbox 360, PlayStation 3, and Wii from now until the end of the month. ” 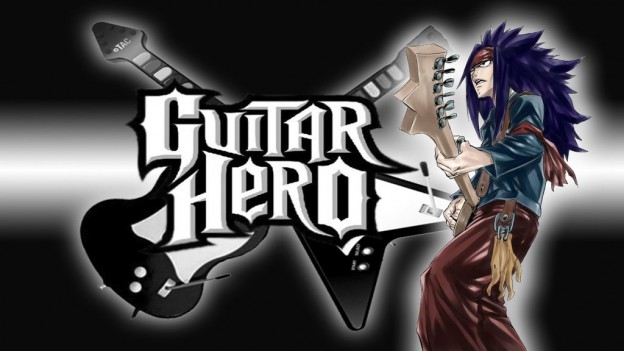 The last Guitar Hero game was released in 2010, which was some time ago now, many fans have probably moved on and forgot about the series at this point. Guitar Hero may still make a comeback some day but the last time there was any mention of a revival was back in 2011.

KitGuru Says: Guitar Hero is officially shutting down, I’ve had some good times with those games over the years. Would you guys like to see a revamped version of Guitar Hero come out in the future?