Half-Life: Alyx sequel unlikely as Valve moves on from VR to Steam Deck

Valve finally made its grand return to Half-Life last year with the release of Half-Life: Alyx, which also happens to be arguably the best story-driven VR game created to date. Unfortunately, we could be waiting quite some time for a sequel, as it looks like Valve has lost interest in VR and has begun focusing more on other hardware and software projects.

According to Tyler McVicker, while Half-Life: Alyx has a big team, most of those people have now shifted to working on the Steam Deck. There is apparently a very small team working on a new Half-Life VR game, but lack of interest and a lengthy prototype stage means this will likely be cancelled. 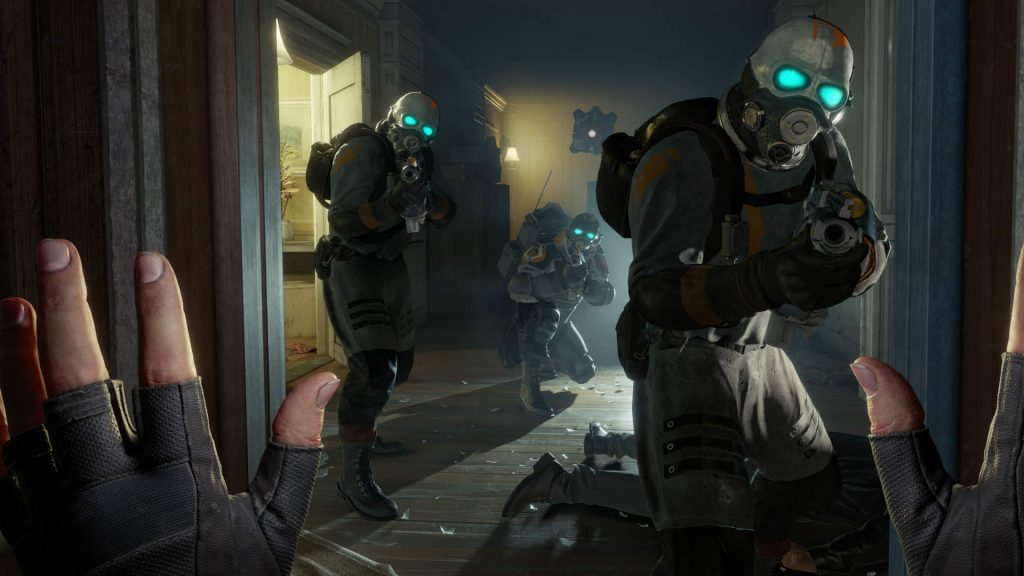 With the majority of Valve developers now working on the Steam Deck, the main game focus has become Project Citadel, a game that has been appearing in Valve leaks for years. This game is said to be an RTS and FPS hybrid game and VR elements have been removed to turn this into the flagship game for the Steam Deck, much like Half-Life: Alyx was the flagship game for the Valve Index headset.

Interest in VR at Valve may well pick up again in the future, as currently, there is a team working on a standalone, wireless VR headset. Until that hardware is ready though, it sounds like the majority of Valve developers will be working on other, non-VR projects.

KitGuru Says: The fact that the Alyx team didn't want to invest time in making a sequel is disappointing to hear, especially after setting up that new cliff-hanger. At the very least though, Project Citadel will be based in the Half-Life universe, so the IP is still alive and being worked on.