With cloud gaming services becoming more prominent, particularly on mobile devices, we've seen a good rise in the number of game controllers released for smartphones and tablets. It looks like Sony will be getting in on this soon with its own split gamepad for mobile gaming. 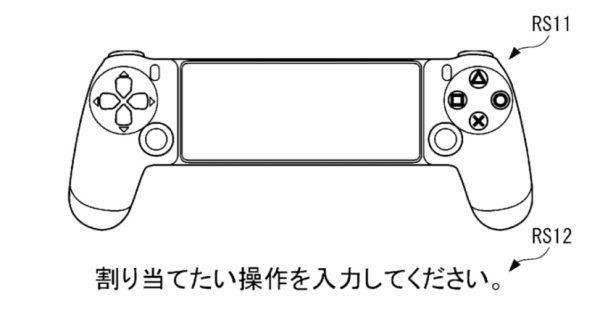 We can also see triggers and shoulder buttons on both sides, so you get the full suite of DualShock functions for playing games. It is worth noting that the DualShock 4 is already compatible with smartphones due to Bluetooth connectivity, so if you already have one, you could get a smartphone mount to pair with your controller instead and play that way.

PlayStation has been quiet in the mobile gaming space for a while now, but this patent indicates that a fresh push could be coming. Perhaps we'll even see PSNow streaming support brought to mobile.

KitGuru Says: Do any of you use a dedicated mobile controller at all? Do you prefer a split design like this, or do you prefer using an Xbox or PlayStation gamepad connected over Bluetooth?