After a period of testing last month, Microsoft is now ready to add Halo 2: Anniversary to the Master Chief Collection on PC. The 2004 masterpiece will be heading to Steam and Game Pass on May 12th, just over two months after Halo: Combat Evolved Anniversary released.

Halo 2 originally came out for the Xbox in 2004 and eventually made its way to PC as a Games for Windows Live title. The Anniversary edition includes remastered graphics, completely remade cinematics and other improvements. On the PC, the game will also support higher resolutions, frame rates and 21:9 displays. 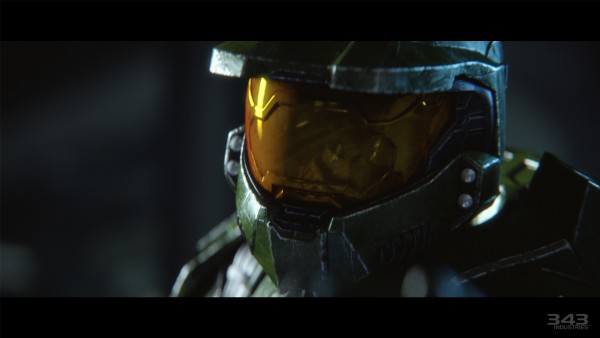 Halo 2: Anniversary comes to PC on May 12th. If you already own the full Master Chief Collection on Steam, then you will automatically be able to begin downloading it next week. Alternatively, if you are buying the games one at a time, you can get it as DLC for the collection at £6.99.

Of course, you can also subscribe to Xbox Game Pass for PC and get instant access through there. In the meantime, Halo 3 and ODST are now in the works and should be available on PC in the next couple of months.

KitGuru Says: Halo 2 is my favourite in the series, so I’ll be looking forward to this next week. Are many of you keeping up with the Halo games as they come to PC? Are you planning on catching up in time for Halo Infinite later this year?