It is no secret that Halo Infinite is missing a few features at the moment, from fan-favourite multiplayer playlists and Forge mode, to campaign-specific features like co-op and replayable main story missions. While these aren't in the game right now, they will be coming at some point, with mission replay being a point of focus right now for 343 Industries.

Compared to previous Halo games, Infinite's campaign is markedly different. Linear levels still exist, but they are spread out over a huge open-world map, rather than sitting in a menu waiting to be selected. According to creative director, Paul Crocker, this made adding in mission replay “incredibly challenging”, but not impossible. 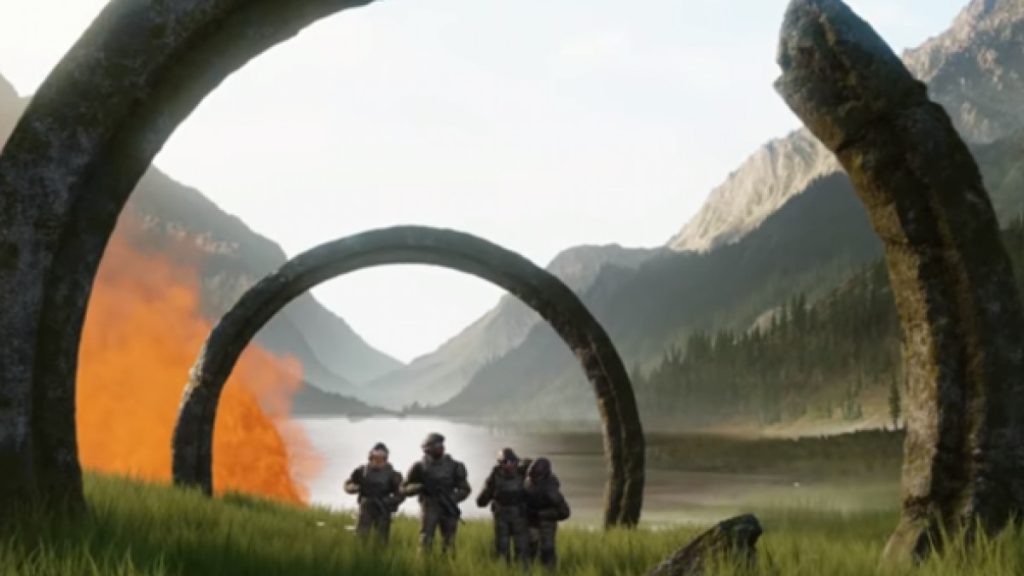 Speaking with Stevivor, Crocker explained that players can expect to be able to replay campaign missions at some point down the line: “It's part of what is coming later. The main reason is because, being a more open game and a nonlinear game, it became incredibly challenging. It's not that it doesn't work, it's just that it's not finished.”

“We made the decision to make a better game, to improve the quality of the game so we could then add the features – just like co-op. And that is disappointing for us as the people who made it, but it was, also, the better option for us to make a better game and add that later.”

KitGuru Says: Unfortunately, many of Infinite's linear missions have similar level layouts and maps, so there are less standout moments. Still it would be nice to revisit some specific boss fights and of course, go back and find collectibles, skulls and audio logs that may have been missed the first time.