Halo Infinite was curiously absent from Microsoft's own Xbox showcase at Gamescom, but fortunately, the game did make an appearance at Gamescom Opening Night Live last night. Unfortunately, no new campaign gameplay was shown, but we did get a release date, a new multiplayer trailer and even the announcement of a limited edition Xbox Series X console.

As previously leaked, Halo Infinite will be launching on the 8th of December 2021, complete with both campaign and multiplayer modes. Unfortunately, campaign co-op and Forge mode will not be available at launch, but both will come alongside future seasonal updates for Infinite.

Speaking of seasons, the Halo Infinite Season One cinematic was revealed at Gamescom. There will be a separate story told over the course of multiplayer seasons in Halo Infinite, which is part of 343 Industries' push to make Halo more of a ‘live' game experience. 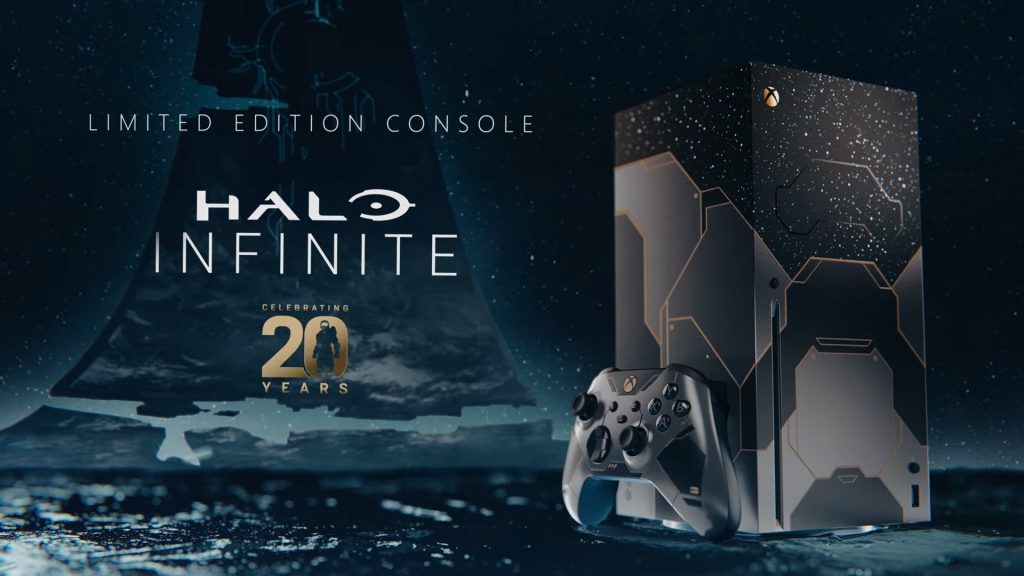 Aside from that, Microsoft also showcased the Halo Infinite Limited Edition Xbox Series X console and the Halo-inspired limited edition Xbox Elite Series 2 controller, which will be available on the 15th of November.

KitGuru Says: It has taken a long time to get to this point, but Halo Infinite finally has a release date. Hopefully the next Halo Insider playtests aren't too far off either.