One of Microsoft’s surprises at E3 this year was the launch of the Halo Wars 2 beta, which is being made by Total War studio, Creative Assembly. Unfortunately for those of us on the PC, the beta was only available on Xbox One. However, we will get our chance to test the game out before launch in early 2017, closer to the final launch.

The announcement of a second beta was made over on Xbox Wire by 343 Industries, saying that the second beta will be on both PC and Xbox One in ‘early 2017’. Given that the game is supposed to launch on the 21st of February, we can likely expect the beta in late January or early February. 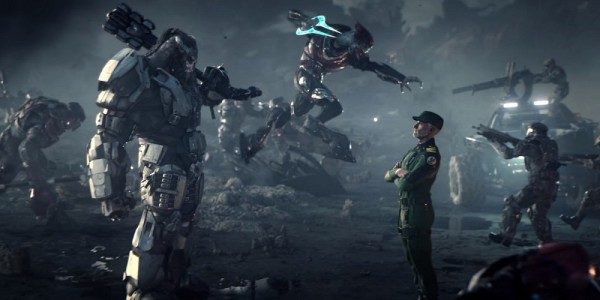 The post also makes mention of some of the changes being worked into the game based on feedback from the initial Xbox One beta, including control improvements and a higher population allowance, changes are being made to resources and energy, as well as leader abilities. A full breakdown of changes to each part of the game was provided.

Aside from that, we can also expect the final version of Halo Wars 2 to include more multiplayer game modes, ranging from long-running skirmishes to shorter, fast paced matches.

KitGuru Says: It seems that 343 Industries and Creative Assembly are putting a lot of work into refining the RTS mechanics for Halo Wars 2. Are any of you planning on playing the game?