Over the course of this year, the ‘auto battle' genre has grown to be quite popular for MOBA titles. At BlizzCon this month, Blizzard announced it would be bringing a similar game mode to Hearthstone known as Hearthstone Battlegrounds, pitting eight players against each other in a last player standing duel. Attendees of the show got early access to the new game mode and now, it is in open beta for anyone to try.

As part of patch 15.6.2, Hearthstone Battlegrounds enters open beta and includes three free card packs for completing two full games of the new mode. Blizzard is already planning for future updates too, with plans for new heroes and minions to join the roster, expanded stats tracking for games and changes to ‘the selling experience', including the ability to cash in on unwanted minions in your hand. 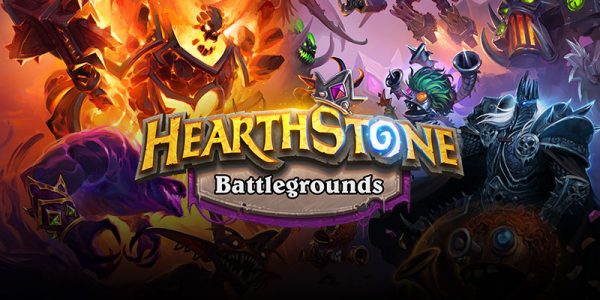 Some of these changes won't arrive until early 2020, while others will slip into the game before the end of this year. We'll need to keep an eye on patch announcements for specific timing details though.

The open beta patch for Hearthstone Battlegrounds also makes some balance changes to cards like Mama Bear, Kangor's Apprentice, Infinite Toki, King Mukla and Jaraxxus. Meanwhile, bugs have also been fixed, including an issue with Squelch that caused the game to crash, progress stopping bugs on the Hallow's End Arena daily quest, issues with Hearthstone on Android and memory optimisations for systems with less than 2GB of RAM.

You can find the full patch notes, HERE.

KitGuru Says: I haven't hopped into Hearthstone for quite some time at this point, although the new mode does sound intriguing. Are any of you still playing Hearthstone at the moment? Are you going to be trying out Battlegrounds in open beta?