Ben Brode, the Game Director on Hearthstone, has announced that he is leaving Blizzard after spending 15 years at the studio. He started out as a game tester way back in the day and has spent the last ten years developing Hearthstone into the juggernaut it is today.

Reflecting back on his time working on Hearthstone, Brode discussed how proud he was of the entire Hearthstone team, saying: “We knew our most important product wasn’t the game, but the team itself. A great team can do great things, and I think the Hearthstone team is the greatest. It isn’t just a job. It’s a shared passion. We get to come to work and focus on the game we love and try to make it better every day.” 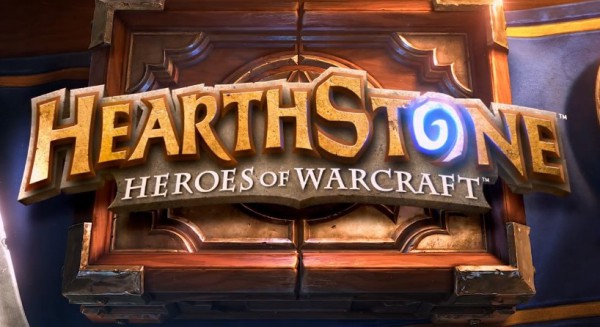 While Brode will be leaving there are still over 80 other members of the Hearthstone team still working on the game, creating new cards, brawls, events and features. While Brode is stepping down, he says that he is “confident the game is in the best possible hands” going forward.

So what will the former Hearthstone director be getting up to now? He won't be starting up a rap career just yet, instead he plans to start up a new company that will “probably” make games but there are no specifics to announce at this time.

KitGuru Says: Brode has been the public face of Hearthstone for years and has been known for having plenty of interaction with the community. Hopefully whoever carries the torch from here will be able to do the same.