For Honor is heading our way in just a few weeks time and while the warriors you will be fighting against are indeed from ancient times, you will certainly need a fairly modern PC in order to play properly. Today, Ubisoft announced For Honor’s minimum and recommended system requirements for PC players, so without further ado, here they are… 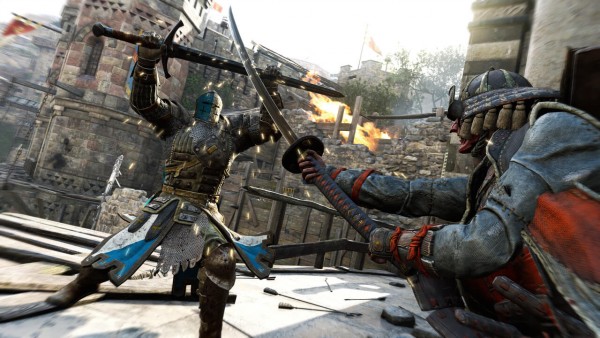 For Honor will be having a closed beta towards the end of this month that you can sign up for if you want to give the game a try before it comes out in February.

KitGuru Says: For Honor is shaping up to be a pretty fun game and judging by the system requirements, it should run alright on even older hardware. Are any of you thinking of grabbing For Honor when it launches? Will you be trying out the beta? 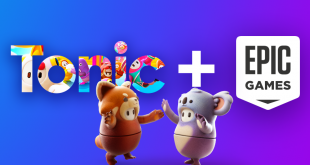 Mediatonic has had a very busy month, having announced Fall Guys for Xbox and Nintendo …