Apple is suing Qualcomm for $1 billion in licensing dispute

Earlier this week we learned that Qualcomm had managed to rile up the FTC over in the US, with the commission now investigating the chip maker for anti-competitive behaviour. Now it looks like Qualcomm is going to be fighting off two lawsuits as Apple is jumping onboard, seeking $1 billion in compensation after claiming that Qualcomm massively overcharged for use of its basic patents.

Apple was a key figure in the FTC’s own complaint against Qualcomm, claiming that the chip maker essentially hindered Apple from doing business Qualcomm’s competitors for almost five years between 2011 and 2016. On top of that, the FTC stated that it forced phone manufacturers (like Apple) to pay ‘disproportionately high’ license fees for patents. 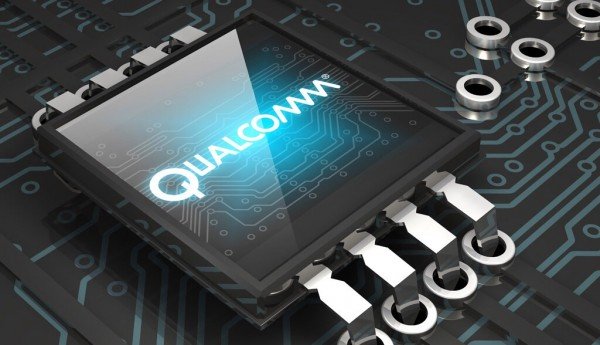 Because Qualcomm’s patents are essential to some industry-wide standards, they  are supposed to be licensed on fair and reasonable terms. When firing back at the FTC’s lawsuit, Qualcomm claimed that it was being fair in its dealings with US phone makers. However, Apple’s lawsuit begs to differ. In a statement sent over to CNBC, an Apple spokesperson said that Qualcomm withheld nearly $1 billion from the company.

This was apparently in retaliation to a previous antitrust investigation that Qualcomm faced in South Korea. Apple says it answered law enforcement’s questions truthfully, which led to Qualcomm’s $853 million fine. Apple’s lawsuit also alleges that Qualcomm boosted its licensing prices for Apple. However, Qualcomm offered to ‘sweeten’ the deal if Apple agreed to five year exclusivity.

According to Qualcomm, Apple has “intentionally mischaracterised” agreements between the two companies and “welcome the opportunity to have these merit less claims heard in court”.

KitGuru Says: It looks like Qualcomm could be in serious trouble, not just with the FTC but with Apple as well. If the company loses both lawsuits, then it could end up knocking its bottom line quite significantly.