Deus Ex: Mankind Divided is coming out tomorrow and while digital pre-orders for console gamers will unlock at midnight here in the UK, the PC version of the game will be unlocking a little later on. Square Enix has also detailed exactly what comes included in the game’s season pass.

Last week, we got a look at Deus Ex: Mankind Divided’s system requirements. Those waiting for the game to unlock on Steam will be able to start playing at 5PM BST, 9AM PDT and 6PM CEST. 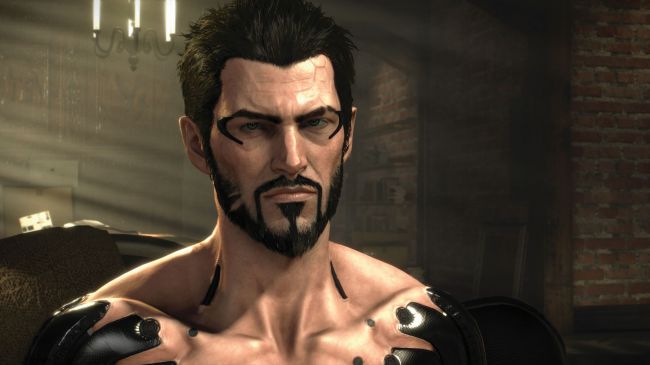 As for those who may want the season pass, here is what you can expect:

KitGuru Says: I don’t really get why Deus Ex on PC is having its release planned and treated differently to console. The only reason I can seem to come up with is that Square wanted to avoid some unlocking the game a few hours early with a VPN. Even then though, that doesn’t really seem like such a big deal, especially if the game is available on two other platforms. Are any of you planning on playing Mankind Divided on day one?