The Battlefield 1 beta wrapped up a few weeks ago with over 13 million players trying out the game. Now, DICE is on the road to release and in preparation for launch, the studio has put out the minimum and recommended PC system requirements for the game.

Battlefield 1 continues to use the Frostbite engine and according to DICE, this version of it is “the most optimised yet”. Those looking to run the game will need at least an AMD FX-6350 processor or an Intel Core i5, 8GB of RAM and an AMD Radeon HD 7850 or Nvidia GTX 660 graphics card. 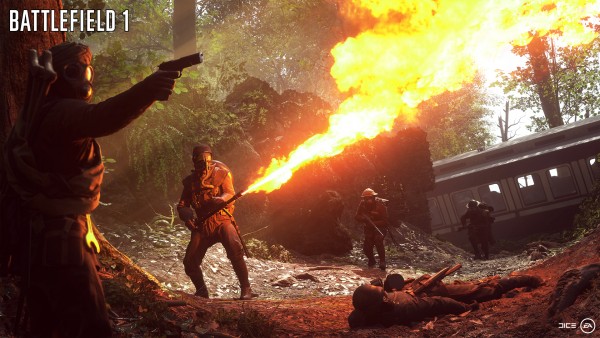 Battlefield 1 launches on the 21st of October on PC, Xbox One and PS4.

KitGuru Says: Battlefield 1 is shaping up to be a pretty good game. Did any of you get a chance to try the beta? Will you be picking up the game at launch?