Google has three EU antitrust charges to fight off in October

Update: Right now, the European Union has an anti-trust case out against Google over Android and the amount of Google-owned apps and services that come pre-installed with the OS. Google was initially supposed to present its defence back in July but had the deadline extended to September. However, it looks like Google is still not ready and has secured another extension from the EU.

Google will now be filing its defence response by the 7th of October, as long as no further extensions are required. This was confrmed today by a spokesperson for the European Commission (via Reuters), who said: “We confirm that the new deadline set by the Commission is Oct. 7. Google asked for additional time to review the documents in the case file.”

Aside from that, Google has two other anti-trust cases to fend off. One over Google's shopping search engine, as well as another over Google's advertising practises. According to the EU rules, Google could be fined up to $7.4 billion or 10 percent of its yearly earnings for each of these charges if found guilty of breaching anti-trust laws. However, a fine that large is unlikely.

Original Story: Back in April, the European Commission officially filed its anti-trust complaint against Google in regards to Android and its pre-installed apps and services. At the time, Google was given until the 27th of July to refute the complaint but ended up nabbing an extention, bringing the deadline to the 7th of September. However, it looks like Google still doesn't quite have its case prepared, leading to a new deadline being set.

Google can be fined up to $7.4 billion if the EU Commission rules that antitrust laws were broken. This is just one of several antitrust cases out against Google in the EU as the company has also fielded complaints about search result rankings. 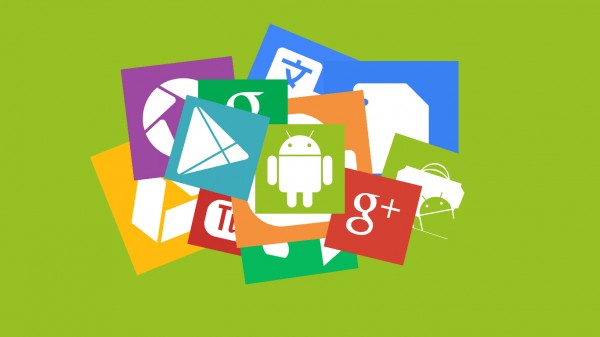 As Reuters reports, the European Commission has set a new deadline for the 20th of September, at which time Google will need to prove why Android isn't violating any European antitrust rules.

The case is similar to the one Microsoft faced several years back for shipping copies of Windows with just Internet Explorer pre-installed. In this instance, the EU is taking issue with Google's range of pre-installed apps and services on Android.

KitGuru Says: I don't necessarily think that pre-installed apps discourage users from looking elsewhere for something they like better. However, Google may have a hard time convincing the EU of that. Do you guys think pre-installed Android apps hurt competing services?