Hitman is now an episodic game

IO Interactive has struggled quite a bit with its messaging for the new Hitman game, which was originally due to launch back in December before being delayed. Hitman sure was sounding like an episodic game, with 60 percent of the game to be made available on launch with ‘regular content updates' scheduled throughout the rest of the year. However, the team didn't want to classify Hitman as an episodic game.

Now after much back and forth, IO Interactive and Square Enix have officially decided that 2016's Hitman will be an episodic release, with the first prologue mission and location to be released in March, with a new episode featuring Italy and more missions set to release in April, followed by the next part of the game featuring Morocco in May. 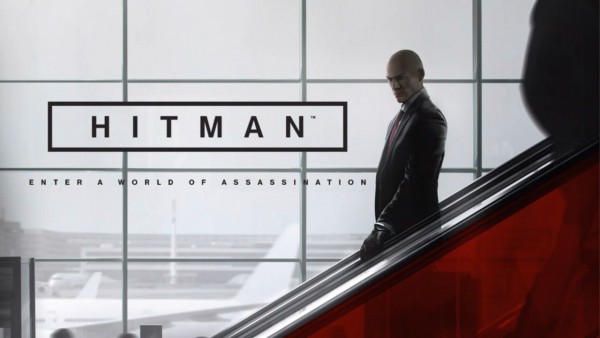 A series of episodic content updates will then be released throughout the year ending with the release of the Japan location. Explaining this change in the release schedule, IO's Studio Head, Hannes Seifert said: “Part of that decision is for that little bit of extra time to ensure every location we release is at the quality level fitting for a Hitman game. But the main driving reason is that this will allow us to create a living game that will expand and evolve over time and establish a foundation for the future—this is the first game in a storyline which will continue and expand with future Hitman games.”

Due to this change, the full game will be available to buy for $60/£45, though you can choose to purchase the game one piece at a time, with the first two episodes set to sell for $15 and the remaining ones to sell for $10. A disc-based version of the game will also be made eventually with all of the content available at the end of the year.

KitGuru Says: IO Interactive has been struggling with its messaging and explaining the direction it is taking this game for a while now. However, it seems that the plan has finally been nailed down. It is also worth noting that this episodic release plan will likely serve as a test for future games, namely Final Fantasy VII Remake, which is also set to be an episodic release.