Home / Software & Gaming / In the wake of great success with the Switch, Nintendo reveals the ‘New 2DS XL’

In the wake of great success with the Switch, Nintendo reveals the ‘New 2DS XL’

The launch and success of the Nintendo Switch has called into question the future of the 3DS/2DS for many. At the time, Nintendo claimed that the Switch would not replace the DS lineup, and now they seem to be doubling down on that, with the surprise announcement of ‘The New 2DS XL’.

Nintendo announced its new handheld this morning, muddying the waters in the wake of the Switch launch. While the original 2DS was smaller and removed the clamshell design of the 3DS, the new 2DS moves over to the XL clamshell design. Internally, the new 2DS uses the same components as ‘the new 3DS’, so you’ll be able to run games like Xenoblade. The main difference is that the stereoscopic 3D option has been removed. 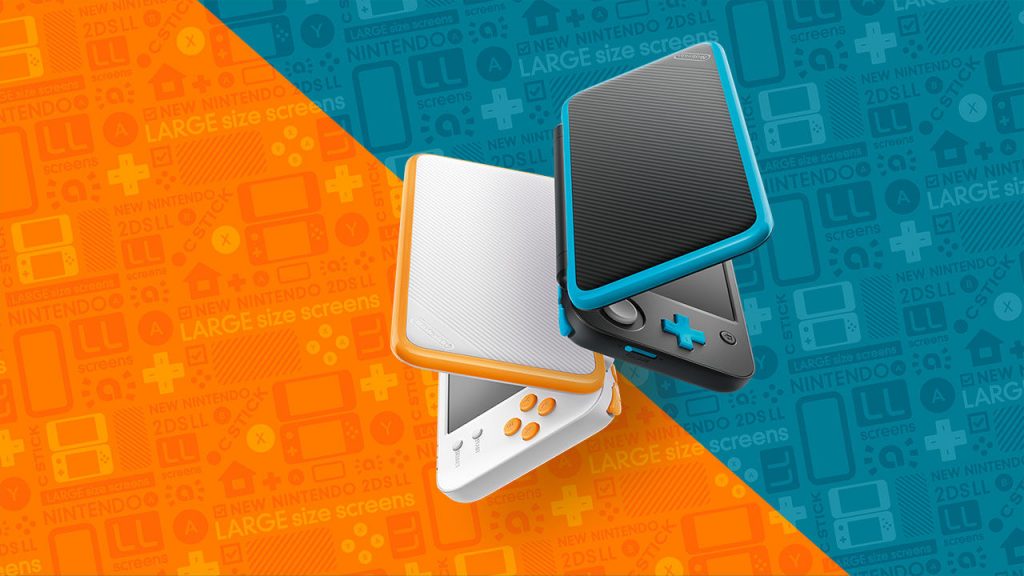 There are two colour options at launch, ‘black and turquoise’ as well as ‘white and orange’. Both look quite nice in my opinion and at £115, it could be a nice cheap purchase for those who missed out on the 3DS generation of games. I wouldn’t expect many developers to put out new 3DS/2DS games after this year though.

KitGuru Says: This announcement caught me by surprise but at the same time, the 3DS generation still had a lot of good games. If you are a fan of handhelds and missed out on the 3DS generation, games like Bravely Default, Fire Emblem: Awakening, Zelda: A Link Between Worlds and Pokemon X/Y are all great games that would be well worth playing if you can find them cheap.