InXile has primarily been known for its high quality isometric RPGs over the years, particularly with Wasteland 2 and more recently, Wasteland 3. Looking ahead though, InXile will be trying its hand at first-person RPGs with one of its next projects.

Since being acquired by Microsoft, InXile has been staffing up and planning new games. We already know that two RPGs are on the way, one of which is in pre-production, as stated by CEO, Brian Fargo. Thanks to recent job listings, we now have a small idea of what to expect from InXile's next big game. 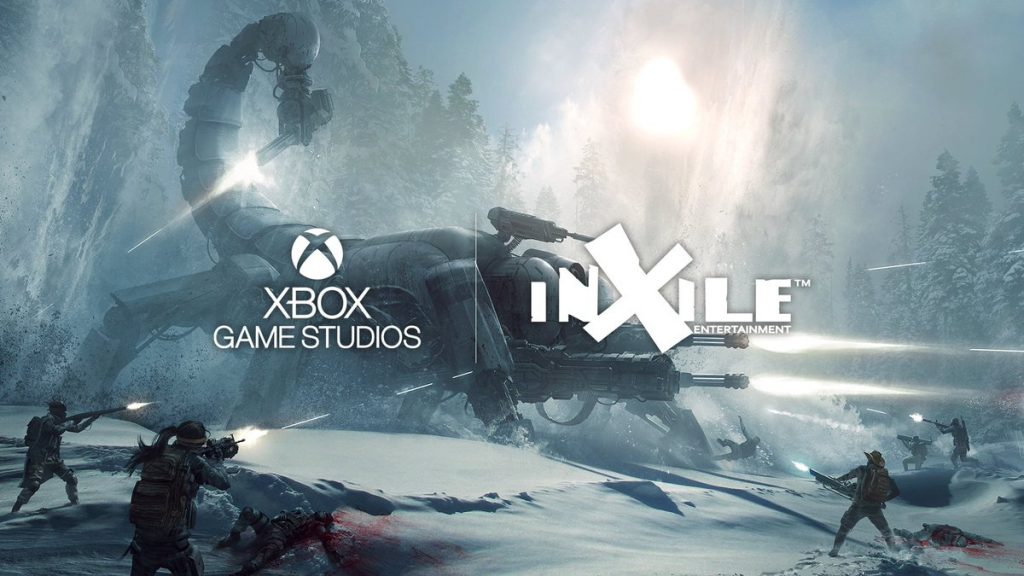 The job listing, spotted by Twisted Voxel, is for a Lead Gameplay Engineer and the description specifically notes that the person in this role will work on a “next-generation action RPG” with “first-person shooter gameplay features”. Another job listing for a Senior Gameplay Designer calls for someone with knowledge of “moment-to-moment gameplay loops of first-person shooters and RPGs”.

Elsewhere in the job listings we find mentions of “tactile weapons” and “unique combat abilities”. This also sounds like it will be a new IP, with a job role for Art Director mentioning “a rare opportunity to help bring an extraordinary new world to life”.

KitGuru Says: A lot of people tend to focus on the fact that Microsoft owns Obsidian, so we don't hear as much excitement around InXile but the studio seems to be heading in a very exciting direction. Whatever this new game ends up being, hopefully we start to hear more about it soon.