Epic Games announced its latest acquisition today. This time around, the gaming giant is picking up Rad Game Tools, which will bring some new improvements to the Unreal Engine.

At the moment, Epic Games is working on Unreal Engine 5. The Rad Game Tools team will partner with Epic's “rendering, animation, insights and audio teams”, integrating “key tech and improvements across Unreal Engine and beyond”. 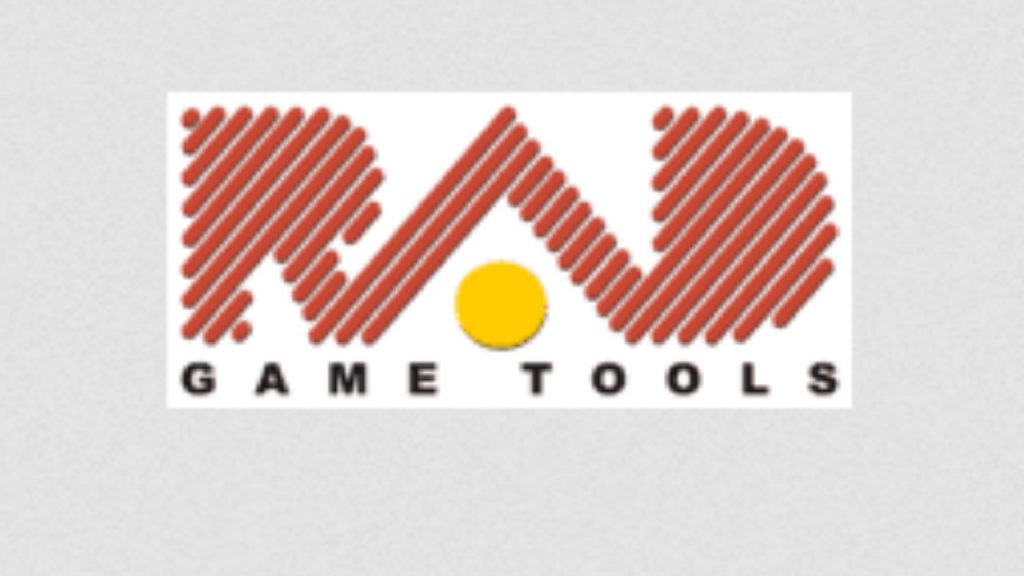 By combining forces, Epic says the two companies will “allow even more developers access to tools that make their games load and download faster, and offer their players a better, higher quality video and gaming experience”.

KitGuru Says: We don't know how much money exchanged hands as part of this acquisition, but it appears to be another win for Epic Games and the Unreal Engine.