It looks like Ubisoft is giving Far Cry a break too

Earlier this year, we learned that Ubisoft would be giving the Assassin’s Creed games a break this year to give the developers more time to make something truly great. That sentiment was echoed by the publisher’s CEO this week, with Yves Guillemot stating that we might not see a new Assassin’s Creed in 2017 either and now, it looks like this franchise break is also extending to the Far Cry games. 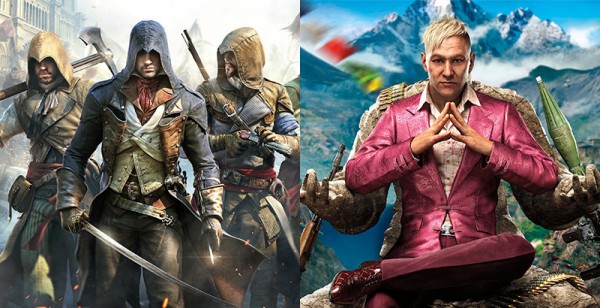 “We believe alpha for these games needs to be one year before release. We’re trying to achieve that. That’s super fucking blunt, I don’t even know if I’m allowed to say this. This is the goal we’re going for: Alpha one year before release, more quality, more polish. So if this means biting the [bullet] and not having an Assassin’s game, or a Far Cry in 2017, fuck it”

Still, Ubisoft wants its developers to hit an alpha state as quickly as possible, as then the team can refine or swap systems as needed or make changes without taking shortcuts. Francois’ ended by explaining that while Far Cry has been growing in sales with each release, the publisher is making a creative decision to give the next game some time in an effort to “get away from the usual Ubisoft Open-World formula”.

KitGuru Says: Ubisoft games all do tend to play very similarly to each other, so it is encouraging that the publisher knows it needs to get away from that and start experimenting with different ideas going forward. Hopefully, by 2018 we’ll see an improvement.