Earlier this year, Typhoon Studios was shut down as part of Google's effort to pivot Stadia away from game development and publishing. Now, the co-founders behind the studio have formed a new company, and they've also been able to get back the IP rights to their first game, Journey to the Savage Planet.

Typhoon co-founders, Alex Hutchinson and Reid Schneider, have now formed Raccoon Logic. The team already includes several former members of the Journey to the Savage Planet team, as well as industry veterans that have worked on titles like Far Cry, Assassin's Creed and the Batman: Arkham games. 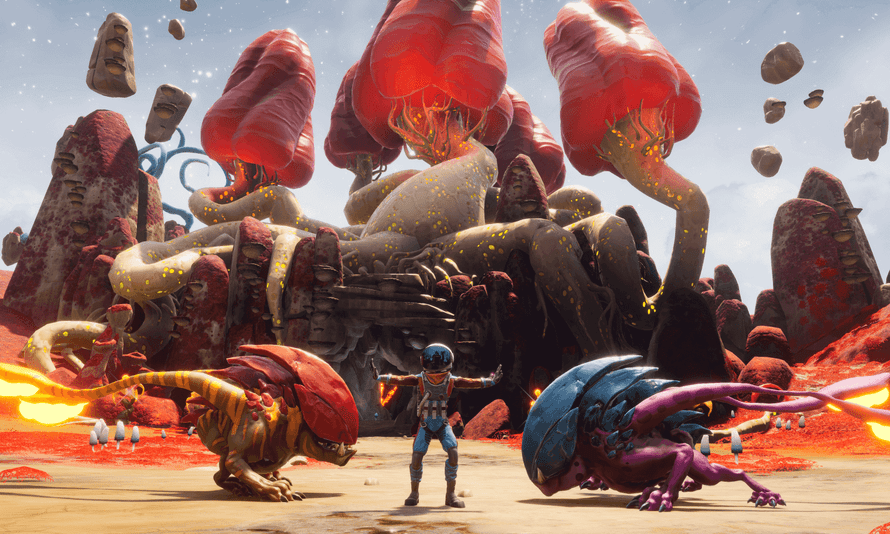 Tencent has already invested in Raccoon Logic, which will enable the studio to start working on its first major project.

KitGuru Says: Journey to the Savage Planet was a really fun game, so its great to hear that there is hope for a sequel.