We've seen a rise in the number of ransomware attacks in recent years, with a number of large companies being caught out. This time, it appears that Gigabyte has been affected by a ransomware attack, which reportedly saw the hackers steal 112GB of confidential information.

The group behind the attack is believed to be RansomEXX, which managed to access some of Gigabyte's internal servers. According to TechPowerUp, 112GB of confidential data was stolen during the attack, which included confidential documents from Intel, AMD and other partners. 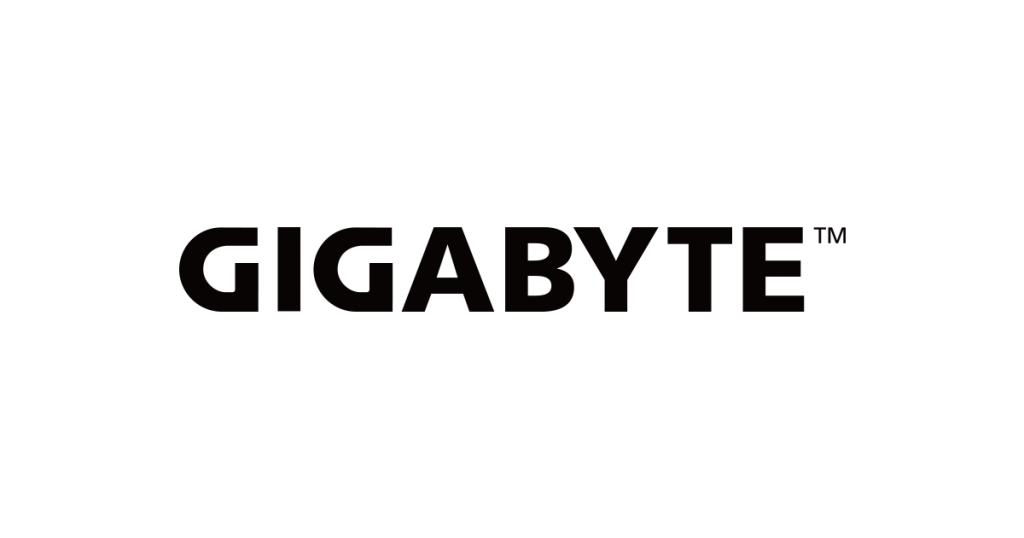 According to The Record, the hacker group has threatened to release the stolen data if its demands aren't met. A Gigabyte spokesperson confirm to Chinese site, Money UDN, that the ransomware has been removed from the affected systems and that law enforcement is investigating the attack.

So far, the reported stolen data has not been confirmed by Gigabyte and no leaks have come from the hackers.

KitGuru Says: It doesn't sound like any personal data was involved here, but confidential corporation documents may have been stolen.