Grand Theft Auto V continues to be Rockstar Games’ cash cow, bringing in billions for the company, and selling over 150 million copies. Expect this number to keep rising, as the upcoming ‘expanded and enhanced’ version of GTA V will reportedly run at 4K and 60fps – a massive leap in quality for console players.

When GTA V first launched in 2013 for the available consoles at the time, it followed a trend observed by most 7th generation games: offering a 720p image with a less-than-consistent 30fps. The PS4 and Xbox One versions bumped up the resolution to 1080p, managing a more stable 30fps, and increased draw distances, foliage and more.

While very little is known about the upcoming PS5 and Series X version, the German PlayStation Blog has described the game by saying (as translated) “the skyline shines thanks to a bold graphic update in crisp 4K resolution and you make the city extremely smooth and unsafe thanks to a smooth 60fps.” 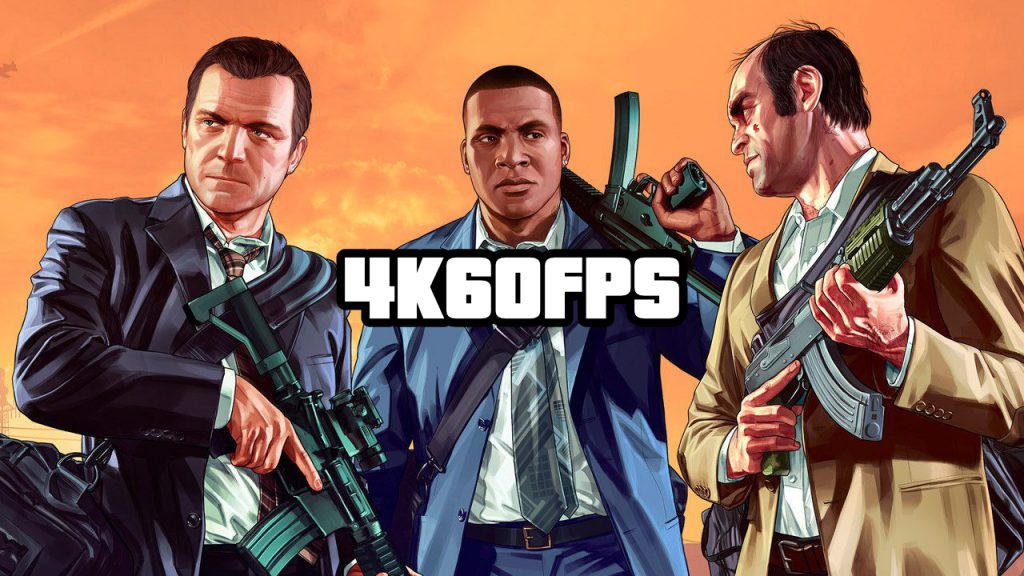 Though it would be surprising if a two-generation old title wasn't able to run at 4K and 60fps, this confirmation is nice to see regardless. This would represent a 4X increase in resolution alongside a doubling of the framerate for console players.

The PS4 and Xbox One versions of GTA V brought much more than a resolution increase, with greater draw distances, increased foliage and textures, new NPCs and even a first person mode. With the upcoming version being titled “Expanded and Enhanced” it would be interesting to see what features are introduced beyond the expected resolution and framerate bump.

KitGuru says: Are you excited for the upcoming next-gen version? What do you want to see from the game? How many systems do you own GTA V on? Let us know down below.