While fans continue to eagerly await any news from Rockstar regarding GTA 6, the studio’s parent company – Take-Two Interactive – has revealed that 2013’s GTA V has now surpassed a major milestone, shipping 150 million copies – something only one other video game has ever managed to achieve.

As reported by Gamesindustry.biz, Grand Theft Auto V has now officially shipped 150 million copies. This is up from 140 million just earlier this year, proving that the GTA train does not look to be slowing down any time soon.

Furthermore, GTA Online’s audience has grown by 72% over the course of the past two years, making the game bigger than ever. All of this is before the release of the upcoming next-gen version, which will undoubtedly increase sales even more. 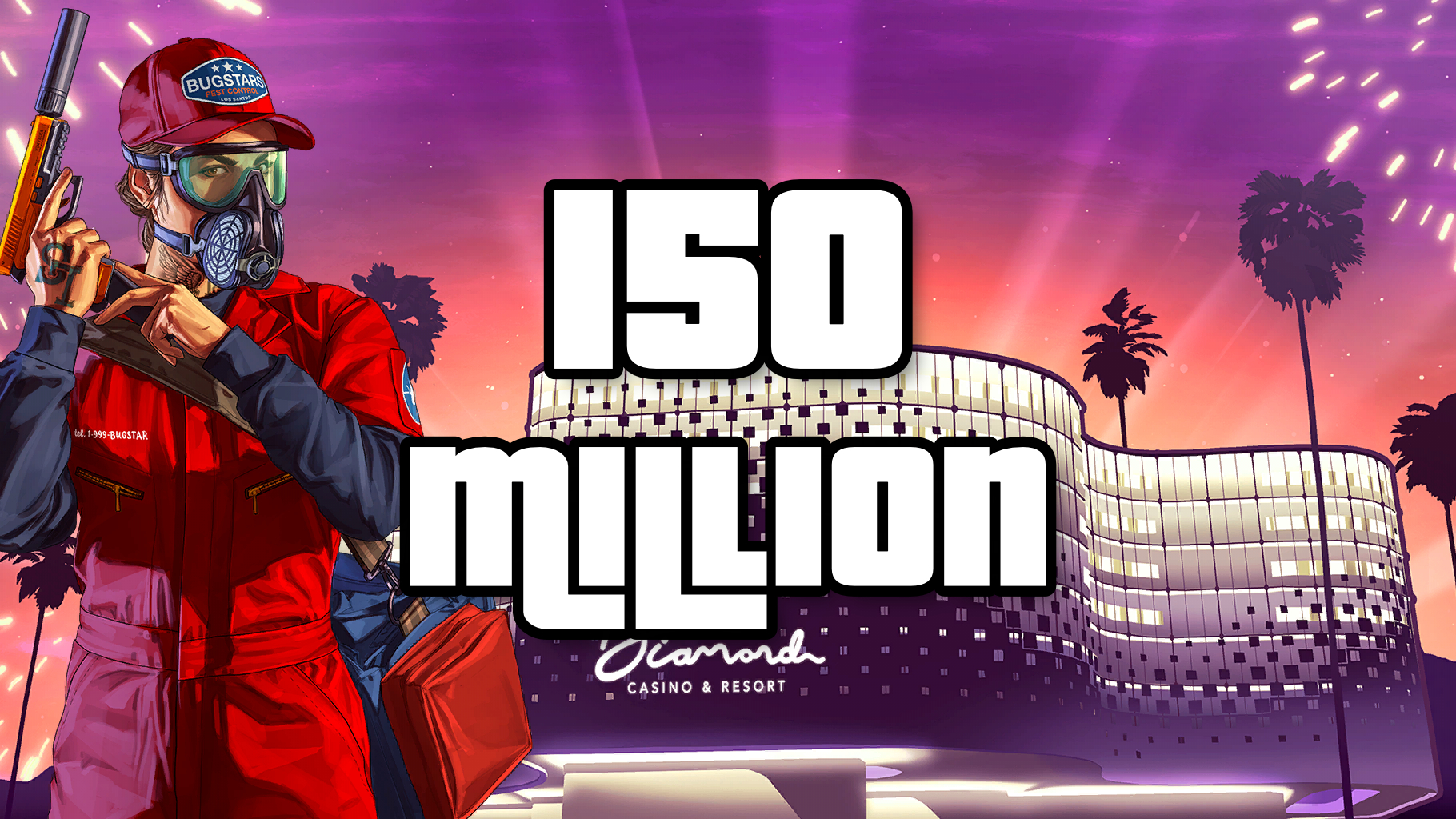 GTA V continues to maintain its position as the second best selling game of all time, with only Minecraft selling more copies – at 200,000,000. Rockstar’s most recent game, 2018’s Red Dead Redemption 2, continues to sell well (though not nearly as well as GTA) having shipped 38 million copies since its launch in October 2018 – just shy of cracking the top 10 best selling games of all time.

With how well GTA V continues to sell, and how we have yet to see the release of the game’s next-gen version, it does beg the question as to how much longer fans will have to wait until GTA 6 comes out. At this rate, we may go an entire decade between releases.

KitGuru says: What do you think of GTA’s continued success? Do you want GTA 6 soon? Are you still playing GTA Online? Let us know down below.