Grand Theft Auto V is one of the best selling games of all time. Released in 2013, the game has continued to sell incredibly well every year since. During Take-Two’s most recent earnings call, the video game holding company revealed that Rockstar’s juggernaut has now shipped a total of 140 million copies.

As part of its most recent earnings call, it was revealed that Grand Theft Auto V has shipped over 140 million copies, further cementing its lead as the second best selling game of all time, only behind Minecraft’s massive 200 million copies sold.

Possibly even more impressive however is the fact that in 2020 alone, GTA V sold 20 million copies – which makes 2020 the second best selling year for the game (only behind the original launch year of 2013). 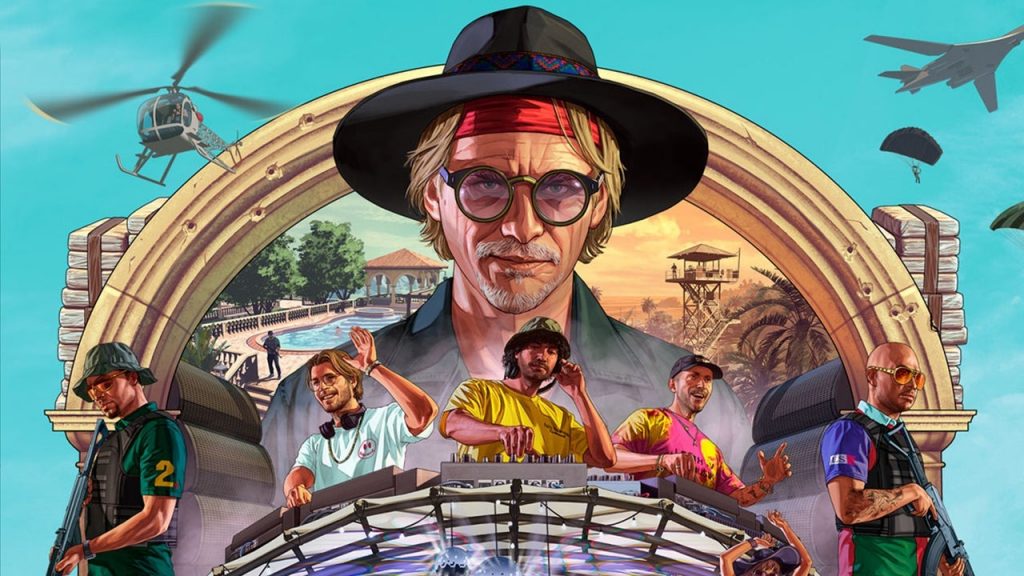 Rockstar’s most recent release, Read Dead Redemption 2, has reportedly shipped a total of 36 million units, which while a far cry from GTA V’s numbers, is impressive nonetheless and makes Red Dead Redemption 2 one of the best selling games of all time as well.

With Grand Theft Auto V continuing to dominate sales, and with no indication of the game’s popularity dwindling any time soon, it will be interesting to see how long Rockstar continues to position GTA V as its latest Grand Theft Auto title – and how much longer they will wait to reveal GTA VI.

KitGuru says: Do you think GTA V will surpass Minecraft’s sales? How many copies do you think it will sell in its lifetime? Will the next GTA be just as successful? Let us know down below.