Ever since its founding in 2014, Playtonic Games has established itself as a reliable video game developer with a focus on creating games which harken back to previous video game generations. Following the release of Yooka-Laylee and the Impossible Lair in 2019, the studio has remained mostly silent on its next project, until now.

Taking to Twitter, the studio released an update saying “We'd like to give our community, our friends, a giant hug. We know you're all wondering what we have cooking, and although we can't say just yet, something will be revealed SOON. Thank you for being patient with us.” 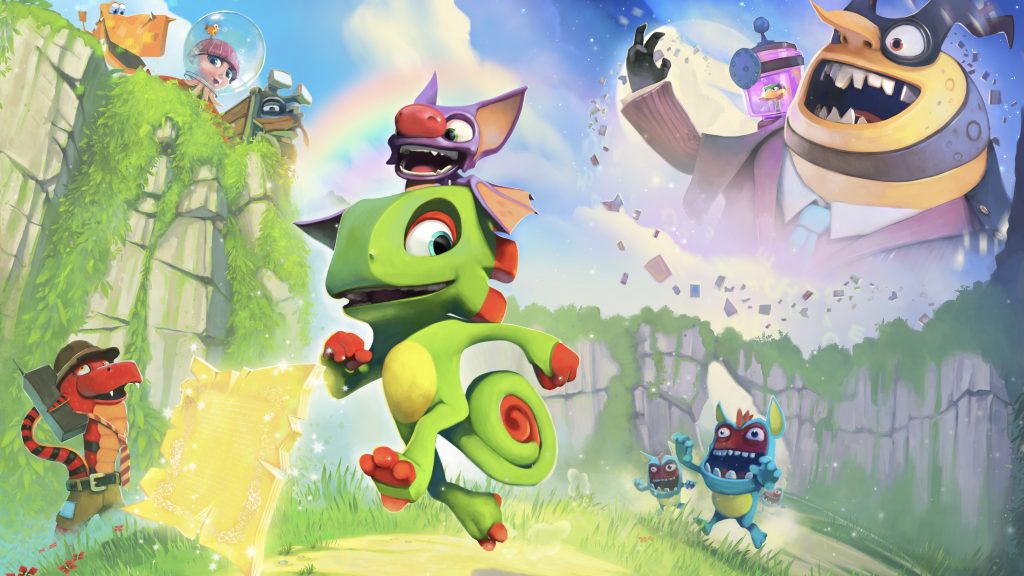 Since its founding in 2014, Playtonic Games, who are made up of ex-Rare developers, has focused on creating throwback titles of classic video games. So far, the studio has released two games. The first, Yooka-Laylee, served as a spiritual successor to Banjo-Kazooie. Its sequel, Yooka-Laylee and the Impossible Lair meanwhile paid homage to the Donkey Kong Country series.

The original Yooka-Laylee received a mixed reception, but its sequel was much more loved. It will be interesting to see what the studio has planned for its third game, whether it will be part of the Yooka-Laylee series, and what classic video game series it will draw inspiration from next. Whatever Playtonic’s next project is, it looks like we won't have to wait too long to find out.

KitGuru says: What do you think of Yooka-Laylee? What would you like to see from Playtonic’s next game? What is your favourite Rare game? Let us know down below.