Summer Game Fest 2021 will be much less stretched out

Though it may only be February, preparations for the 2021 Summer Game Fest appear to already be underway, with the official Twitter account teasing “New year. New colors”. In the wake of some criticism that the Game Fest received last year, the event’s creator Geoff Keighley revealed that this year the Game Festival will take place over the course of “less than 1 month.” 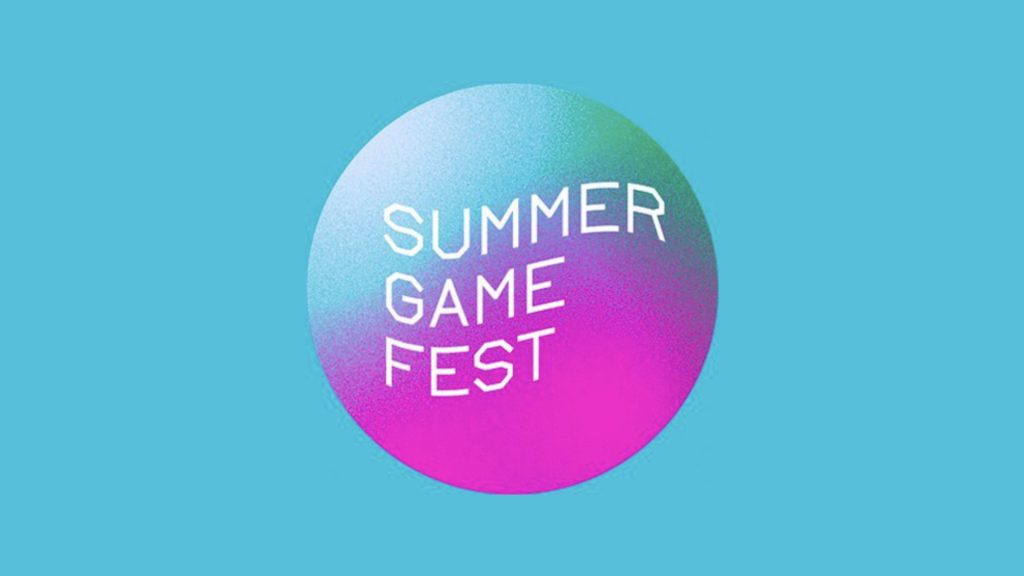 With E3 seemingly preparing for some sort of return in 2021, it will be interesting to see what Summer Game Fest has planned, and what publishers it will partner with.

Unlike with 2020, Summer Game Fest taking place over the course of less than a single month will require a much tighter relationship between all of the publishers and the festival. As such, it will be interesting to see exactly what Geoff Keighley has planned for this year’s iteration, and how it will compare to the likes of E3.

KitGuru says: What did you think of 2020’s Summer Game Fest? Are you looking forward to this year’s? What do you want to see from the festival? Let us know down below.