Back in February of this year, it was officially announced that EA had acquired the UK-based video game developer and publisher Codemasters for $1.2 billion. Known best for their multiple racing franchises, more than half a dozen of the studio’s previous titles have now been added to EA’s game subscription service ‘EA Play’ – and by extension, Xbox Game Pass.

Making the announcement on Twitter, the official EA Play account said “high-speed welcome to EA Play for our friends @Codemasters! Let's make it a celebration shall we? Ready up your engines, shift into high gear, and claim your victory at the finish line as Codemaster titles including F1 2020, DIRT 5, & GRID are NOW LIVE on The Play List.”

With that, 8 of the studio’s most recent and well known titles have been added to EA Play: 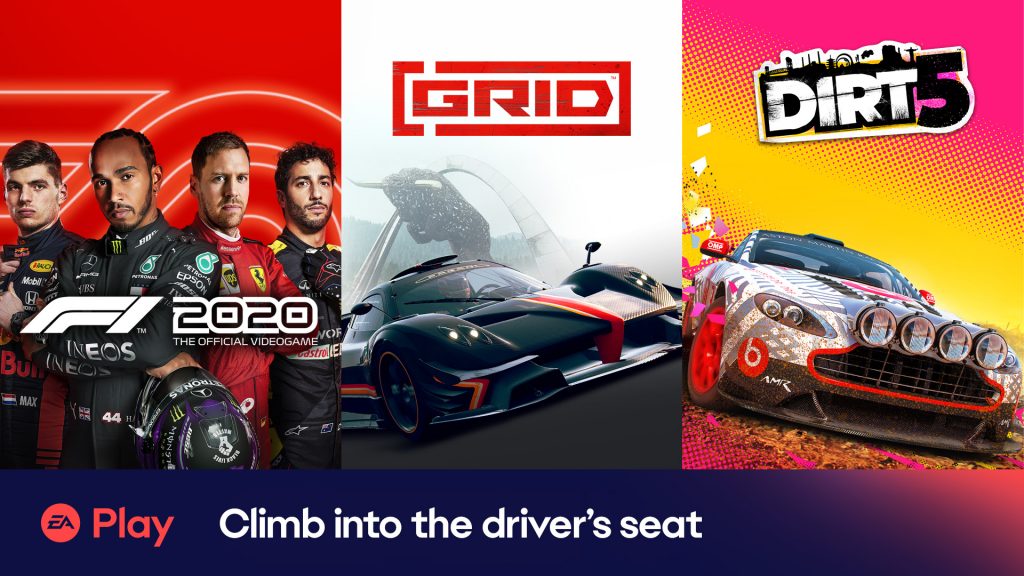 While EA Play is a subscription service in its own right, the publisher previously partnered with Xbox, meaning that all EA Play titles would also be made available on Xbox Game Pass. As such, these 8 titles have also made their way onto Microsoft’s subscription service for both console and PC.

From its earliest titles in the 1980s to the studio’s most recent output, Codemasters has garnered a reputation for being one of the best developers in the racing genre. While Game Pass includes the Forza games and more, fans of the racing genre will now be even more spoilt for choice.

KitGuru says: What did you think of the acquisition? Are you subscribed to EA Play? What is your favourite racing franchise? Let us know down below.