Since being announced last year, Kerbal Space Program 2 has seen a number of lengthy delays. Usually when a game is pushed back by more than a year, there has been some behind-the-scenes trouble, which was the case here. This time around, the finger is pointing towards publisher Take-Two Interactive and a series of bullying tactics.

Back in 2017, Take-Two signed independent studio, Star Theory, to develop Kerbal Space Program 2. This year, more than half of the studio's employees left and Star Theory went out of business. Thanks to Bloomberg's Jason Schreier, citing five sources involved with the situation, we know exactly what went down. It all started off with contract negotiations between Take-Two and Star Theory breaking down. 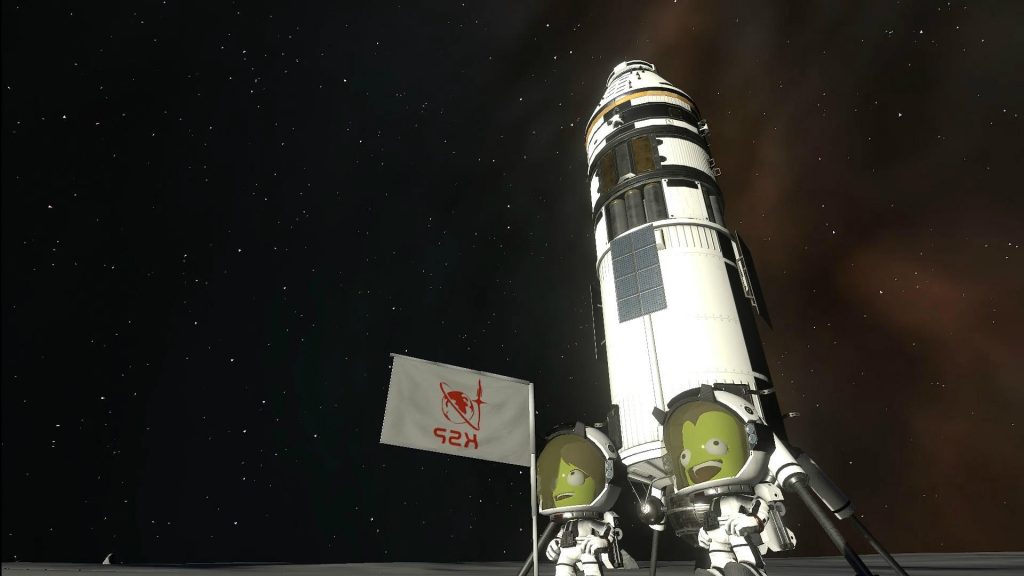 Late last year, Take-Two agreed to extend Star Theory's deadline by six months in order to add new content to the game. This means that the contract needed to be re-negotiated and amended, a process that did not go well, with both sides seemingly butting heads over royalties and other terms. Take-Two ultimately decided to end its contract with the studio in December 2019 and followed that up by inviting all of the developers to join a new, Take-Two owned studio instead and continue working on the game.

While Star Theory bosses attempted to stop a mass exodus, the studio chief, lead producer and creative director on Kerbal Space Program 2 all left to join Take-Two. It didn't take long for around a dozen other employees to follow.

This left Star Theory with a smaller team and no funding. Then, COVID-19 happened, meaning the studio could not set up pitch meetings with publishers and secure funding for a new project. As of March 4th 2020, Star Theory shut down.

Take-Two Interactive has not commented on this matter yet, but it appears that the publisher reeled the indie studio in, forced it into a tough financial position and then used that as leverage to poach key staff members for its own in-house studio.

At this point in time, Take-Two's studio, Intercept, is working on Kerbal Space Program 2 with a Fall 2021 release window in mind. More former Star Theory developers have joined Intercept following the studio's closure.

KitGuru Says: We rarely hear about the cut-throat side of the video game business, so this story is particularly interesting. This may also end up having an impact on Take-Two's indie-publishing venture, Private Division, as some studios may use this situation as a reason to avoid signing with them.