Konami is working on fixing a save corrupting MGS V bug

While Metal Gear Solid V has launched to great acclaim from fans and critics alike, it isn’t entirely perfect. It seems that a save corrupting bug has been discovered in the game, though Konami is now working on fixing it as fast as possible. The bug affects the game on all platforms and actually requires a pretty specific circumstance.

In order to avoid your save being corrupted, you’ve just got to avoid playing through mission 29 or mission 42 with Quiet set as your buddy. 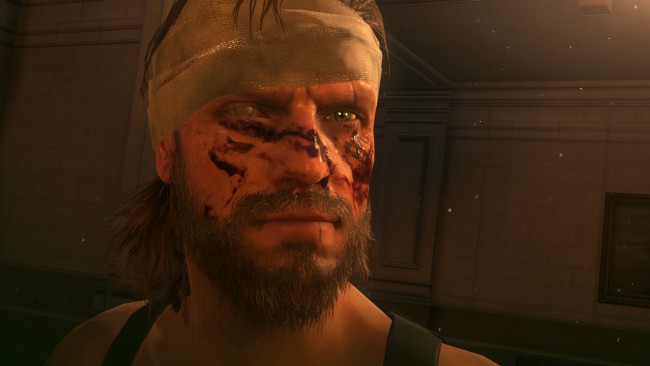 You can still get Quiet in either of those two missions but starting off with her can cause you some issues. Konami has gone ahead and explained things a bit better (Via: Game Informer): “You may still safely use Quiet in these missions if you use the Butterfly Emblem throughout the mission or avoid raising your Bond Level with Quiet to MAX during the course of the mission”.

If you were already affected by this bug, Konami is working on a way to repair affected save files, as well as a patch to remove the issue entirely.

KitGuru Says: Metal Gear Solid V is a good game but as we can see here, no game is perfect. Hopefully those who were affected by the save corrupting bug will be able to get their progress back once Konami works things out.